The rise of DOGE to crypto’s top table 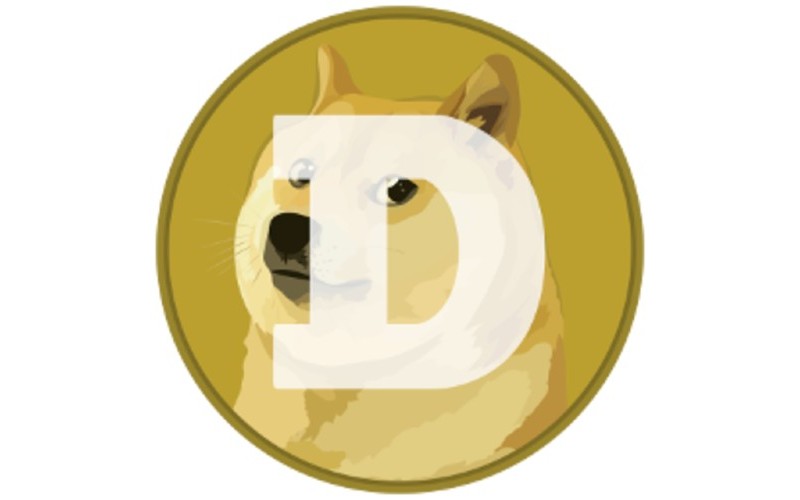 The rise of Dogecoin in 2020 has seen it taken seriously as a cryptocurrency player despite its jokey origins.

DOGE’s trading volume now ranks it in the same category as established digital assets Bitcoin and Ethereum, having entered the top four coins by market cap this year. It is currently the sixth most valuable crypto.

According to data acquired by cryptocurrency trading simulator Crypto Parrot, DOGE was the third most-traded cryptocurrency on the largest digital asset exchange Binance with a volume of $116 billion in May.

Ethereum recorded the highest trading volume at $191bn, followed by Bitcoin at $188bn.

On the Huobi crypto exchange, DOGE also ranked third with a trading volume of $51bn, trailing second-ranked Bitcoin by just $13bn. Ethereum also topped with a volume of $85bn.

DOGE, created to parody the volatile cryptocurrency market – and based on a meme – is currently valued at $43bn with a token value of 34 cents.

Following a meteoric rise to 69c backed by Tesla entrepreneur Elon Musk – which valued the currency at around $90bn – it has fallen dramatically in the last month.

Bitcoin leaps as US official defends crypto – movers and shakers

Musk, also CEO of SpaceX, has tweeted in recent weeks that he is “working with Doge devs to improve system transaction efficiency”, labelling the currency “potentially promising”.

He has also announced SpaceX’s next mission to the moon will be funded by Dogecoin, a development that offers the crypto its first formidable utility.

“On the flip side, analysts have warned that DOGE’s rally might be a bubble that will burst soon because the crypto has no proven utility and lacks a formidable support base.”