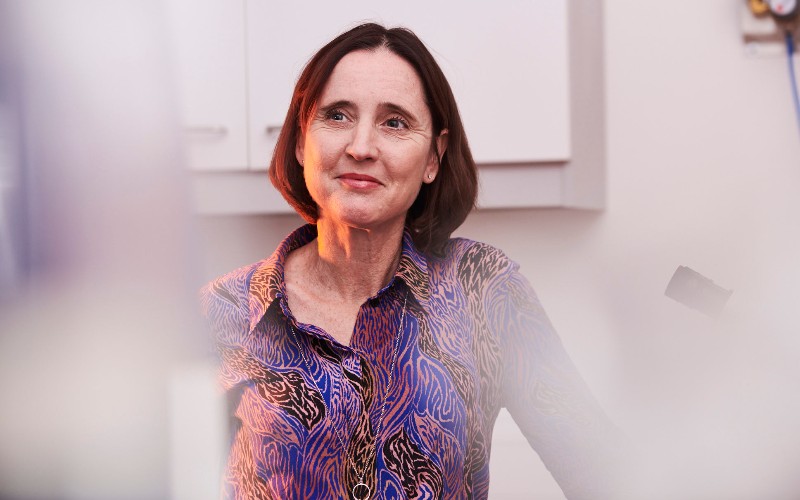 University of Bristol spin-out CytoSeek has raised a £3.5 million seed round to develop new cell therapies to treat solid tumours in cancer patients.

Solid tumours account for the majority of deaths from cancer and are notoriously difficult to treat, even with existing immune cell therapies, because the tumour suppresses immune cells’ ability to kill cancer cells.

CytoSeek’s technology is designed to not only help target the immune cells to the solid tumour, but also to improve their cancer cell-killing ability.

BioTech ‘to speed up cancer drug discovery from years to weeks’

The company was founded in November 2017 by Professor Adam Perriman – also Professor of Bioengineering in the School of Cellular and Molecular Medicine at the University of Bristol – and is led by experienced biotech CEO Dr Carolyn Porter.

“This funding round led by SCV will enable us to succeed in scaling up our R&D efforts and advance our mission to develop next-generation cancer cell therapies,” said CEO Dr Carolyn Porter.

“Our ambition is to get our technology into cancer patients who are currently underserved by existing treatments and work with partners to make their cell therapies better.” 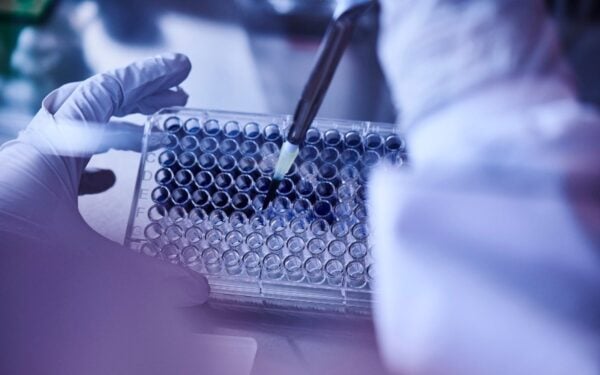 Professor Adam Perriman, Director and CSO, added: “SCV has played such a significant role in this investment process. Together with the Science Creates’ incubators and network, it provides the glue for our ecosystem which has enabled our success to date.

“Our technology has real potential to improve cell therapies for cancer patients, and I feel confident this seed round will allow the company to progress to the next level.”

SCV is a new early-stage deep tech investment fund that focuses on technologies with the potential to improve healthcare, quality of life, and the environment.

It is supported and backed by successful Bristol-based entrepreneurs behind some of the South West’s biggest deep tech exits, including Dr Harry Destecroix who, in 2018, sold his company Ziylo in a deal potentially worth £623 million.

Dr Destecroix said: “We’ve been impressed with CytoSeek’s academic credentials and the strength of its leadership team. It continues to push forward with its pioneering innovations by developing new therapies that could ultimately save thousands of people’s lives. I feel very positive about the company’s significant growth potential.

“Historically, biotech companies in the South West have struggled to raise sufficient capital, even though the technology and research has been there. While founding my own start-up, Ziylo, I became aware of just how many discoveries failed to emerge from the lab in Bristol alone.

“No matter the quality of the research and discovery, the right ecosystem is fundamental if we are going to transform the 90% failure rate into an 88% success rate for companies[1], and create many more successful ventures.

“It’s why we launched SCV; to find great technologies, syndicate with other world-class investors and get sufficient capital to help companies accelerate their technologies to market. CytoSeek is one of these examples.

SCV has been working closely with CytoSeek since its inception and led a syndicate of new investors that included Parkwalk Advisors, Meltwind, Luminous Ventures and several angel investors in this funding round.