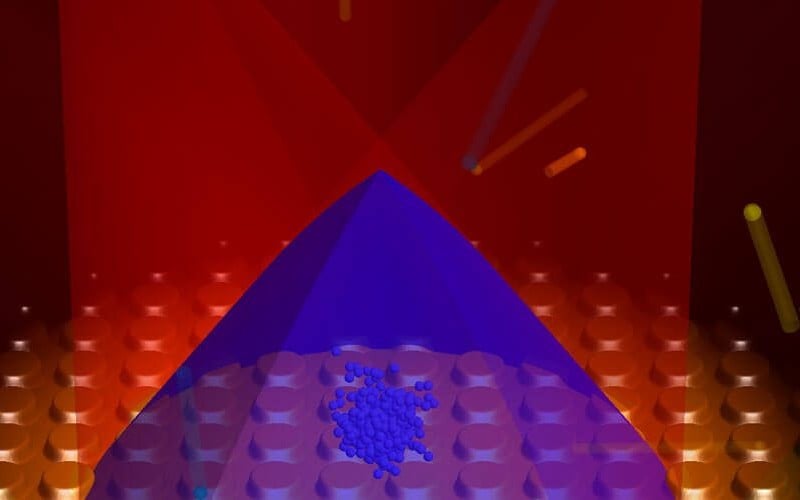 Two Scottish tech companies have teamed up to revolutionise the atomic clock.

The timing accuracy of these state-of-the-art instruments neither gain nor lose a second in over 30 million years, which is why they are used to coordinate systems that require extreme precision, such as Global Navigation Satellite Systems.

The techniques, developed by WideBlue and Kelvin Nanotechnology along with the University of Strathclyde and the University of Birmingham, are intended to miniaturise these ‘ultimate timekeepers’ and make them more user-friendly.

Each satellite network contains multiple atomic clocks that contribute precision timing data, which is decoded to provide location data by effectively synchronizing each receivers’ atomic clocks with those of the satellite.

“Atomic clocks are an integral component in modern technology and impact our daily routines from computing and financial transactions to the navigation systems we use in our phones and cars,” said Dr. James McGilligan from Kelvin Nanotechnology.

“As state-of-the-art atomic clocks push new boundaries in precision measurement, we face a new challenge of bringing this complex and large physical apparatus into a compact and user-friendly system where we can make the largest societal and economic impact.

“Our current collaboration with Wideblue and our academic partners aims to address the scalability of one such atomic clock by reducing the optical constraints into scalable micro-fabricated components as a critical step to bringing laboratory performance out into real world applications.”

Russell Overend, Managing Director of Wideblue, explained: “In simple terms, the narrower the atomic transition the more accurate the atomic clock. Wideblue’s role in the project is to develop the optical system that will deliver the laser light onto the gMOT chip.

“Kelvin Nanotechnology will manufacture the gMOT and compact collimation optics designed by Wideblue. The University of Strathclyde will design the gMOT chip, and the University of Birmingham will perform the testing of the prototype optical system.”

This could also address the scalability of other quantum technologies.