Posted on August 4, 2020 by Alistair Hardaker 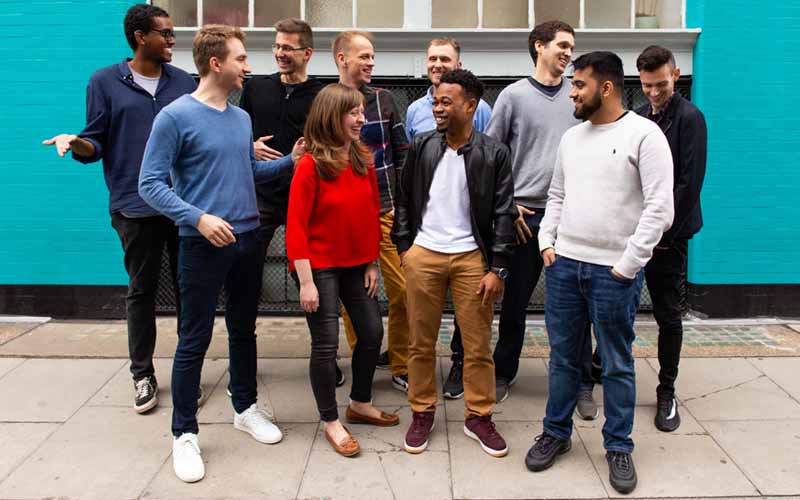 Tax preparation start-up TaxScouts has announced a £5m Series A round to further its mission to build a pan-European tax service.

The firm reports it is expanding into its first international market with a team in Spain, following the appointment of a Country Manager, to target the countries complex tax systems.

It said it plans  expand to further European markets in the near future.

The company charges a flat fee of £119 in the U.K. for its automated services.

The investment round was led by Octopus Ventures, with previous investors SpeedInvest, Seedcamp and Finch Capital, returning.

The investors were joined in the round  by Clocktower Technology Ventures, a FinTech focussed VC and TaxScout’s first US investor.

Since launching in January 2018, TaxScouts has grown by five times year-on-year.

The company said it expects to file tens of thousands of tax returns over the next year and is scaling up its partner network with even more accountants around the UK.

Mart Abramov, co-founder, and CEO of TaxScouts, commented: “We see a huge amount of potential in launching TaxScouts into Spain. Naturally, the weather and the wine were considered when picking the market, but having successfully built a solution for one of the trickiest tax systems in Europe, we are confident that we can deliver another great product for Spain’s complex tax structure.

“The market is double that of the UK, and this is the first step to us building a Pan-European tax service. We will build the go-to solution for anyone across Europe to easily file their tax return regardless of its complexity. This investment will enable us to quickly scale up a team to support our new Country Manager in Madrid, and launch other new products in the UK.”