Splitting a bill? You can now send cash with a tweet (and it’s free) 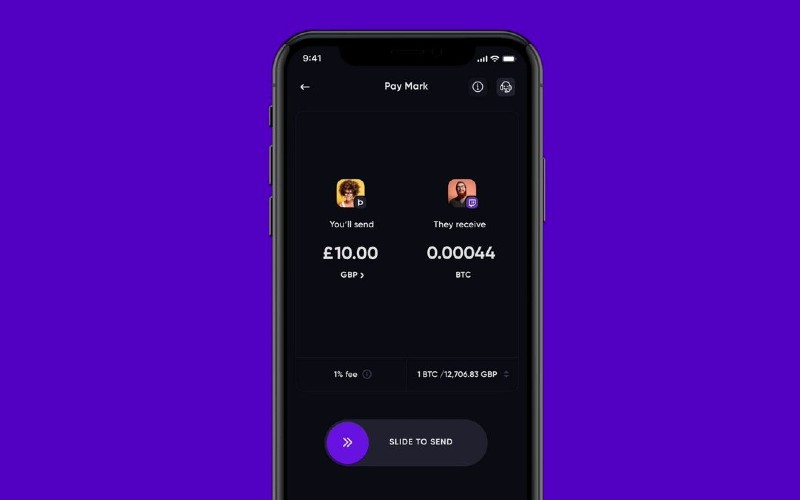 Newcastle-headquartered app Bottlepay has become the first to allow the sending of pounds sterling via Twitter.

A single tweet — for example ‘@bottlepay send @jonathansymcox £10’ — will instantly send the command to move the specified quantity of sterling from one user’s account to another.

The new sterling social media payment feature means users can send as many or as few pounds as they like to any individual with a Twitter account, without transaction fees – a service it already offers for Bitcoin.

Recipients of funds via Twitter will receive 100% of the payment, which is not the case with alternative payment services like PayPal, which charge transaction fees. In the coming weeks, the service will also be available on Reddit, Discord and Twitch.

Bottlepay users are now able to tip buskers, support local businesses, donate to charities and send funds to artists and musicians, all in a single tweet and without the need for sharing bank details or other personal details such as addresses.

The ability to tweet money will make splitting bills at restaurants easier than ever and will allow Twitter users to show their followers what they’re up to, which causes they support, and provide a means for encouraging others to make donations.

Pete Cheyne, Founder of Bottlepay, said: “Empowering users to make instant payments to anyone on social media is a revolutionary step towards transforming the global payments infrastructure.

“Today’s consumers want the power to move their money to anyone, immediately, from anywhere in the world.

“Bottlepay’s social payments are a much-needed update on the clunky, outdated payment systems available up until now, and a leap towards smoother, easier transactions.”