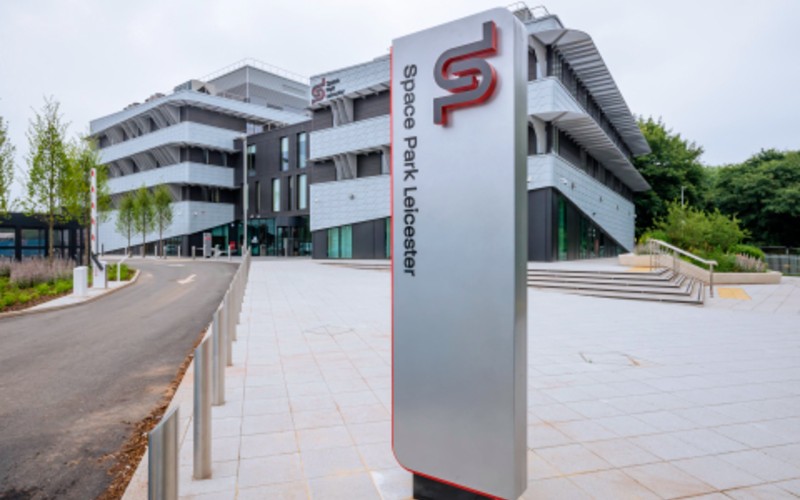 The offices are located in the new Space Park Leicester complex, a £100 million research, innovation and manufacturing hub for space-related high-tech companies and researchers.

Will Wells, Commercial Director at the University of Leicester, said: “The University has a well-established record in applying satellite technology and space-derived data to solve real-world problems.

“We are delighted that AST Space Mobile has chosen Space Park Leicester as the base for their exciting plans.”

In addition to the UK, the company operates from other global locations including a corporate headquarters and 85,000 square-foot satellite assembly, integrating and testing facility in Midland, Texas, as well as operations in College Park, Maryland, Spain and Israel.

“The opening of AST SpaceMobile’s UK headquarters marks an exciting expansion of our international footprint,” said Scott Wisniewski, Executive Vice President and Chief Strategy Officer of AST SpaceMobile. “Building our space-based cellular broadband network is truly a global effort, and our growing presence allows us to access the best talent from around the world.”