Posted on November 2, 2020 by Jonathan Symcox 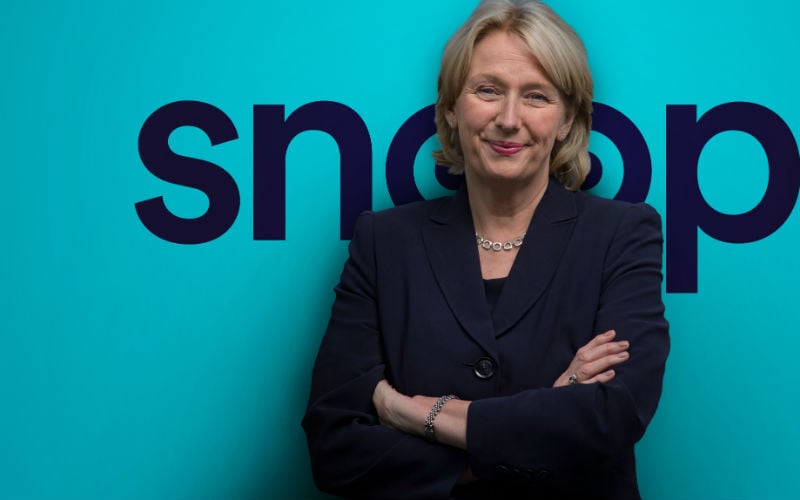 Snoop has been crowned the East of England’s most innovative technology company for 2020.

Headquartered in Norwich, Snoop is an AI-powered app which uses open banking to connect to a user’s accounts and send them free financial advice. Chair Jane-Anne Gadhia, the former CEO of Virgin Money, explained the origin story to BusinessCloud for our Q2 magazine this year.

“After a strong start, it’s all about scaling quickly and from open banking to open finance – new features, new partners, new territories – there’s a world of opportunity and we have a team ready to grasp them.”

CEO John Natalizia added: “We’re delighted to be recognised for the work we’re doing with Snoop and proud to fly the flag for Norwich in the East of England.

“We ultimately want to make Snoop the most valuable app on everyone’s phone and the team is always looking for innovative solutions to help people make better financial decisions, save them lots of money and create a better banking experience.

“We’ve got big ambitions for the business and we’re over the moon to top BusinessCloud’s East of England Tech 50.”

Snoop – which entered beta in January then launched fully during the first COVID-19 lockdown – was a new entry for 2020 in BusinessCloud’s regional ranking, which compares companies of all sizes creating innovative technology.

Second in the ranking was Cambridge firm Healx, which is using AI to accelerate treatments for rare diseases and finished fifth in 2019.

Agriculture tech firm KisanHub was seventh after topping the ranking in 2019. The top 10 featured four Cambridge-based companies and three from Norwich, with Colchester and Watford also represented.

Cambridge contributed just over half of the top 50 companies, followed by Norwich (9) and Ipswich, Colchester and Stowmarket (3 apiece).

BusinessCloud called on its readers to vote for companies from a 109-strong shortlist and saw almost 1,000 votes pour in.

East of England Tech 50 is one of 11 regional tech innovation rankings from BusinessCloud which shine a light on the companies of all sizes doing amazing things with technology.