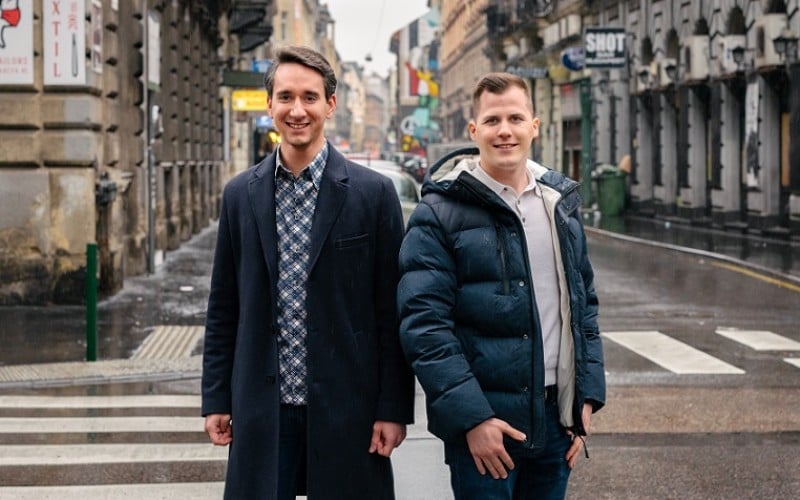 A Hungarian fraud detection solution is targeting major growth in the UK with backing from early Spotify and Klarna investor Creandum.

The almost £9 million round is the largest Series A ever raised by a Hungarian company and includes further investment from VC PortfoLion, part of OTP Bank.

The company employs four people in its London Soho office, which accounts for roughly 20% of its revenue.

“The UK is the heart of FinTech. Its angels are key in the FinCrime world and SEON’s tech is highly complementary in the UK,” a spokesperson told BusinessCloud.

“SEON aims to double or triple its commercial HQ in London and have it account for 30% + of revenue.”

SEON is a fraud-detection solution that draws on data from across the internet to establish customers’ digital footprints to wean out false accounts and prevent fraudulent transactions from taking place.

It already supports companies from a wide range of industries, including Patreon, AirFrance, Rivalry and Ladbrokes by having its technology operate in real time, with no stale data and zero false positives, a paradigm shift from previous proprietary databases to true real time fraud prevention.

Having launched in the second half of 2017, SEON has been consistently profitable since the end of 2019.

It experienced rapid growth in 2020, accelerated by the COVID-19 paradigm shift. This is due to operating in some key fast-growing verticals such as neobanks, esports, iGaming, Forex and crypto trading.

The investment will support SEON’s continued growth, by adding to their highly skilled teams located in Budapest and London, as well as further global expansion.

“We feel we have found a like-minded investor to work closely with to pursue the significant global opportunity for our business as we continue to democratise fraud fighting.”

Bence Jendruszak, COO and co-founder, added: “For all our achievements in such a short time span we feel like we are still only getting started.

“We are still seen as the new kids on the block in a crowded market, but with this latest round of funding we can add more leading talent to our team to further grow our product led growth and eradicate online fraud.”

Simon Schmincke, General Partner at Creandum, said: “At Creandum, we believe cybercrime will be one of the most serious threats of the 21st century.

“With SEON, we’ve found an anti-fraud solution that’s effective, affordable, flexible, intuitive, and clearly proves its ROI. We are super excited to be part of SEON’s journey to capture the hyper-growth, anti-fraud market.“