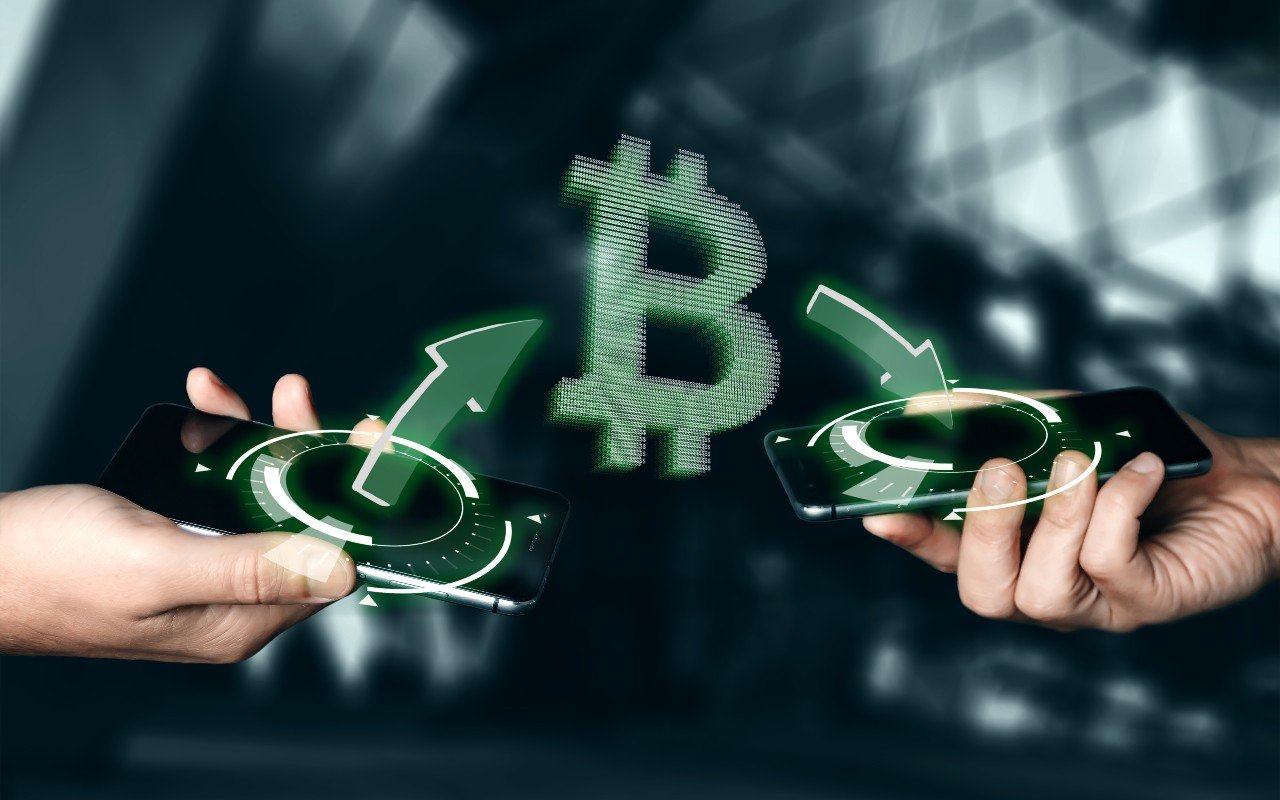 A new digital payments app, the first to enable users to send Bitcoin via a tweet, hopes to bring small-scale crypto transactions into the mainstream after racking up £1.7 million of transactions in its first month.

North East start-up Bottlepay, based at Hoults’ Yard in Newcastle and set up by Partnerize co-founder Pete Cheyne, launched the app last month.

A single tweet — for example ‘@bottlepay send 1,000 sats (the smallest unit of Bitcoin) to @twitteruser’ — will instantly move the specified quantity of Bitcoin from one user’s account to another.

Unlike other digital payment platforms such as PayPal and Revolut, whose users cannot currently spend or withdraw their Bitcoin, Bottlepay means Bitcoin can be withdrawn, deposited or spent on tangible goods anywhere in the world with a single slide.

However, Twitter isn’t the only social channel the app will support.

In the coming months Bottlepay will also allow users to spend and transfer money on Reddit, Discord, Twitch, Telegram and Mastodon.

Built on the Lightning Network, Bottlepay also supports conventional currencies, enabling users to send and receive Bitcoin and other currencies anywhere in the world, in real-time.

The product gained over 20,000 users for a beta version of the app with no marketing after being rated as the number one Crunchbase Bitcoin start-up globally.

Bottlepay, which trebled its headcount last year, aims to grow by a further 60% this year and also increase the geographical reach of the service after raising £11m funding.