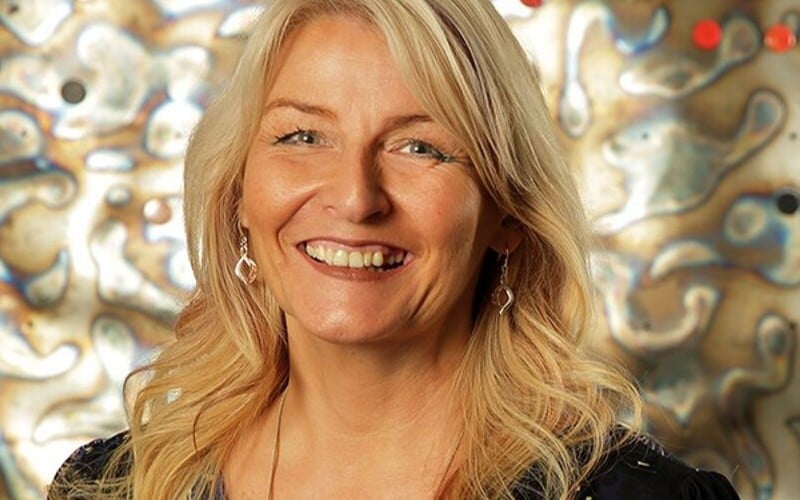 Coding bootcamp Northcoders has appointed Sandy Lindsay MBE as chair amid a series of additions to its executive board.

The Manchester- and Leeds-based company said Lindsay, awarded an MBE in 2015 for services to business and young people, will take up the role next month.

Lindsay is the founder and chair of communications agency Tangerine and established apprentices’ academy, The Juice Academy, to address the digital skills gap in the North West.

Nick Parker, an experienced corporate funding expert, will also join the group as a non-executive director. Nick oversaw Wandisco’s IPO and was CFO of Dyson Group plc and Volex PLC, as well as being the CEO of Sheffield Wednesday Football Club PLC.

Members of staff Charlotte Prior and Amy Wild joined existing executives Chris Hill, Amul Batra and Lindsay on the board last month to complete the strategic appointments of the last six months. 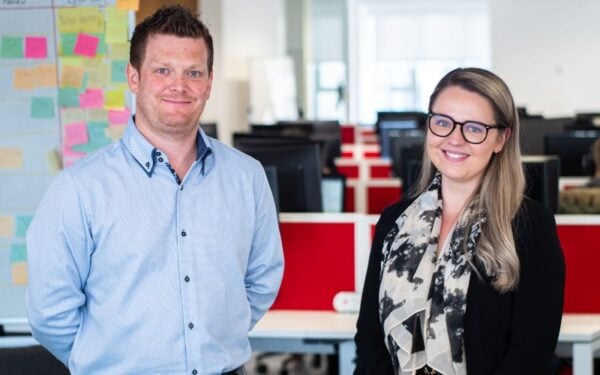 Chris Hill and Charlotte Prior

Having joined Northcoders in August 2018, CFO Prior has significant experience in finance roles ranging from the construction industry to a registered charity, and as leader of Northcoders’ financial operations fulfils a central role in the board’s discussions, plans and strategy.

Wild has over 17 years’ of corporate leadership experience. She joined Northcoders as chief commercial officer in June 2020 to lead the development and execution of all commercial strategies and manage the group’s sales, partnerships and marketing teams.

“We are in the middle of a period of transformational growth at Northcoders, and I am delighted that we have attracted such an experienced board to help guide us at this exciting moment in time,” said Hill.

“Moving away from the pandemic, the demand for digital training has never been stronger in the UK. The government has clearly signalled its support for improving access to all forms of education, especially through apprenticeships like ours, and the rapid increase in our corporate hiring partners is evidence that private sector investment in our industry is increasing.

“As we assess the next steps to accelerate further expansion, I look forward to working with our new Board and all of the team at Northcoders who have shown faultless dedication to our journey so far.”

Since its inaugural course in 2015, Northcoders has helped over 750 people switch careers into tech, with average starting salaries of around £25,500. 95% secure a software engineering role after graduation.

Northcoders’ main campus is at Manchester Technology Centre and it has a base at Platform in Leeds.