Safe connections wherever you go with mobile VPN 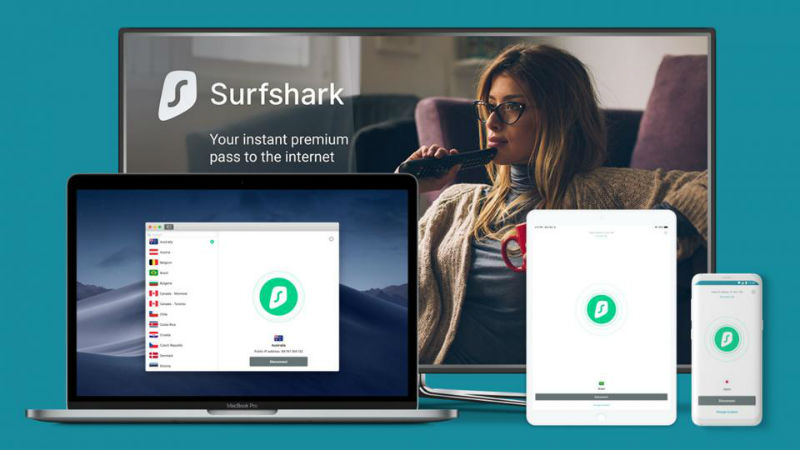 There are a number of measures that people can take to protect their privacy online. While most people have heard about basic security measures for their desktop or laptop computers, people often forget that their phone should have the same security measures. After all, people use their phones to browse the internet frequently. Therefore, their phones are being exposed to the same threats. This is why it is important to invest in the latest security measures online, such as a mobile VPN.

For those who might not know, a VPN is a virtual private network. This is a service that secures someone’s internet connection by using private servers that are located in remote locations. Therefore, all data that is traveling between the smartphone and the VPN server has been encrypted in a secure manner. This means that it is exponentially more difficult to steal this data.

There are numerous reasons why someone might want to use a VPN. One of the most common reasons is that someone is working remotely. This means that they are using a network that isn’t the same as the employer’s network. As a result, the employer expects the employee to use a VPN to protect the data of the company. At the same time, people should be taking the same measures to protect the data coming from their phones. This is where security from this VPN server is critical.

How Does a Mobile VPN Work?

Today, people use phones that are constantly connected to the internet. They are swapping data, delivering emails, updating social media accounts, and even checking bank statements; however, what would happen if someone were to lose this data to a hacker? Think about credit card numbers, bank account information, confidential emails, text messages, and even social media accounts. All of these would get hacked and stolen.

There is a high chance of this happening, particularly when someone uses an unsecured public WiFi network. These have no protection at all, not even a basic WEP or WPA key. Even if the WiFI network does have a password on it, this is not enough.

This is where a mobile VPN is key. Nearly all mobile VPN solutions have some degree of protection when it comes to security. People simply need to find the right VPN to fit their security needs as well as their budget. On the other hand, other mobile VPN servers might anonymize the data and sell it to a third party for use via marketing services. Therefore, it is important to read the Privacy Policy of every mobile VPN server before signing on the dotted line.

Use a Mobile VPN for Remote Working

Today, there is a significant rise in the number of people who are looking from home. There are a number of reasons why companies are encouraging people to work from home. These include:

At the same time, one of the biggest hurdles that companies need to consider is that their employees will be using their home internet connections which likely do not have the same level of security as a work internet network. This is where a mobile VPN can be helpful.

Using a mobile VPN while at home is a great way to protect the company’s data while working from home. This is a secure network that will encrypt all data using the home network, including work data. This allows companies to encourage their employees to work from home while still enjoying a high level of security. At the same time, it is important for the company to look at the various mobile VPN options out there and find one that fits their needs.

Finally, one of the biggest benefits of using a mobile VPN that most people love is that this provides the ability to unblock certain content that is otherwise restricted to certain geographic locations. One of the biggest examples is Netflix. Netflix only makes certain content available depending on someone’s location in a given part of the world.

It is possible to use a mobile VPN to connect to servers in certain parts of the world. Then, the mobile VPN provider will let the Netflix server know that the user is located in a different part of the world, unblocking certain content. For example, someone in Europe can connect to a mobile VPN server in the United States, allowing him or her to watch streaming content that is usually only available in the United States.

Leverage the Security Benefits of a Mobile VPN Server

These are only a few of the many benefits of using a mobile VPN server. This server will encrypt all data traveling from the mobile device to the server, protecting sensitive information. This type of privacy can allow someone to work from home while still protecting the company’s data. It can also unblock geo-based content, providing access to video websites and more. For these reasons, everyone should be using a mobile VPN server.