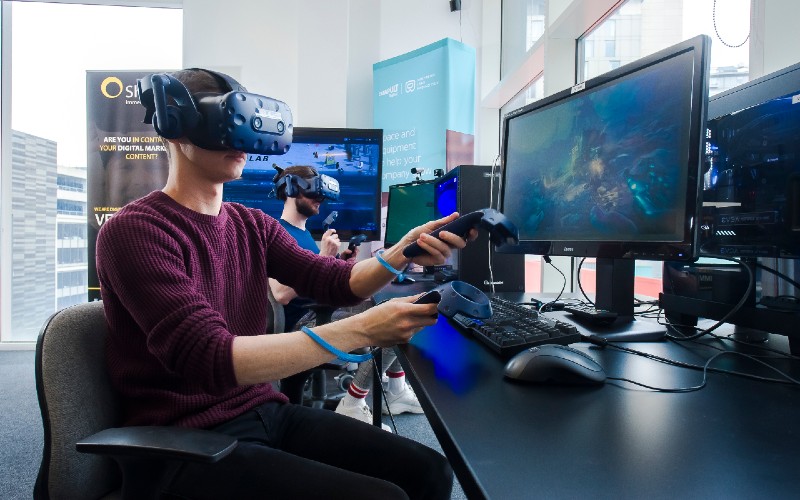 The co-founder of the PlayStation VR project is spearheading the training programme at the first Unity Centre of Excellence in the UK.

Simon Benson has been appointed as director of immersive technology at innovation hub HOST – the Home of Skills & Technology – at MediaCityUK in Salford.

Benson was previously director of Sony’s Immersive Technology Group where he was a founder member of the PlayStation VR project and supported all its VR launch titles.

This follows the announcement of HOST’s partnership with Unity, the world’s leading platform for creating and operating real-time 3D (RT3D) content.

The Unity Centre of Excellence at HOST is launching the academy in the UK, where learners will receive certified training directly from Unity’s professional instructors.

With a career in VR, AR and interactive entertainment spanning over 25 years behind him, Benson (below) will support future innovators with the mentorship, partners and technology they need to disrupt the RT3D world. 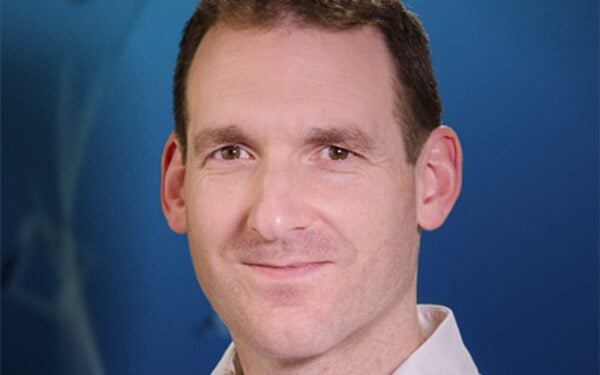 With industries beyond video gaming realising the full potential of RT3D content, there has been significant growth in the global demand for skilled Unity developers.

According to Burning Glass, Unity is one of the most in-demand tech skills and has one of the highest forecasted growth rates, at over 70% in the next 10 years.

The programme is for recent graduates, career changers or those looking to upskill as a Unity developer, and it is due to start on 21 June. Applications are now open with limited places available.

The academy offers a 12-week remote learning course to equip students with the technical and soft skills they need to accelerate a career in tech as a Unity Certified Professional Programmer.

Learners will also receive personal mentoring and dedicated career support, alongside employability workshops and CV assessments, with a commitment of a guaranteed job interview once they have successfully completed and qualified from the course.

“With Unity’s UK Centre of Excellence as an integral component of HOST’s capabilities, we are ideally placed to lead the immersive and interactive revolution that is already influencing many industries such as video gaming, architecture, healthcare and manufacturing,” said Benson.

“Establishing Unity’s UK Centre of Excellence at HOST brings a fantastic blend of high demand skills generation, cutting edge innovation and unparalleled business support, ensuring that MediaCityUK is the only place to be if you’re in the real-time development space.”

Nicole Zingg, Global Head of Channel Partnerships at Unity, commented: “The Unity Centre of Excellence at HOST will define a new premium standard of skills generation in Unity.

“With the pace of innovation across industries, the academy is built to support the next generation of skills needed both for the roles of today and tomorrow.”