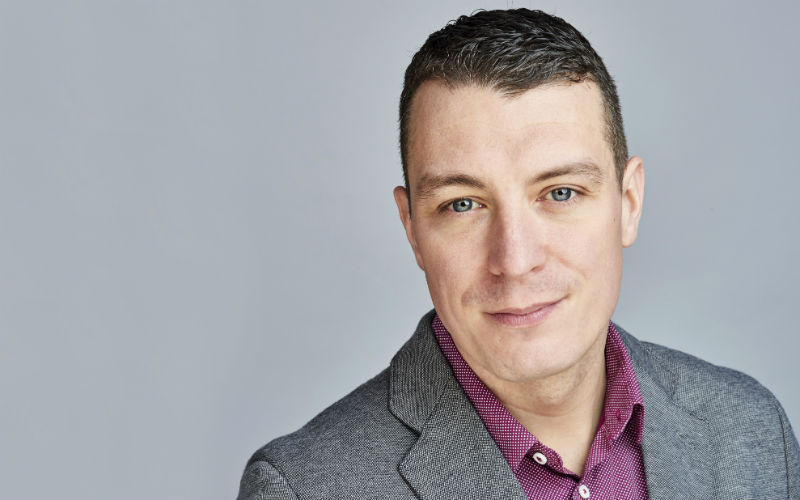 UK-based eCommerce business OnBuy is set to launch globally this summer after securing a £5m investment.

The online marketplace for businesses to sell online reports record sales in the past year. Its founder and CEO Cas Paton now projects £2bn in sales by 2024.

The Dorset-headquartered firm’s international expansion plan spans 140 new territories including the US, Germany, France, Spain and the UAE.

It has tripled its workforce to over 50 full-time staff to meet the requirements of its growth plans.

Paton said: “The injection of this additional funding not only allows us to substantially grow the operational side of the business, but it gives the OnBuy team backing from phenomenal investors who can bring an array of eCommerce experience and expertise to the table, bolstering an already strong globalisation strategy.

The Series A funding was raised from London-based VC firm Fuel Ventures and including Nathalie Gaveau, the co-founder of Priceminister, a premium French marketplace later acquired by Rakuten.

Since launching in November 2016, OnBuy has amassed over eight million customers and more than 25 million products, with monthly visitors now trending at over four million along with over 400 retailers joining every month.

The firm has also announced integrations with popular eCommerce solutions including Shopify, WooCommerce, and Magento, which it said would increase capacity to welcome millions of new sellers.