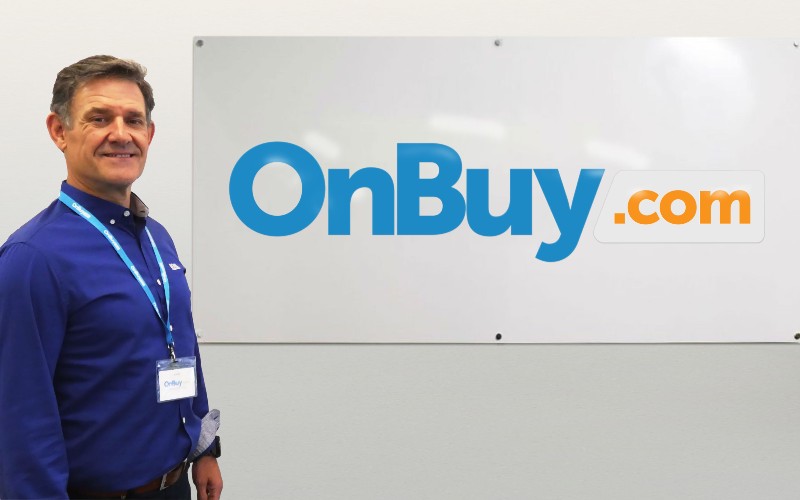 Lister brings over 20 years’ commercial experience to the role, including expertise in the eCommerce and marketplace sector built over the past 12 years.

Before being headhunted to grow a marketplace in Kuwait, he held the position of Senior Director in eBay Classified Group’s (eCG) commercial business function.

“I’m pleased to be welcoming Mark to the ever-expanding OnBuy team at such a critical and exciting time for the business,” said Cas Paton, founder and CEO of OnBuy.

“The global industry experience Mark brings from big names will be invaluable to OnBuy as we continue our worldwide expansion.

“Mark has grown businesses in the UK, North America and the Middle East, so I’m confident that this level of expertise will drive OnBuy forward even faster.”

During his time at eCG, Mark managed his time between driving exponential growth within the Canadian domestic market and developing the global commercial strategy with a specific focus on mobile as consumers migrated to the small screen.

He also managed and negotiated the group’s commercial partnerships, including Google and Facebook.

Lister said: “I’m looking forward to getting started at OnBuy. Success in the eCommerce sector comes from providing a phenomenal customer experience, so it’s exciting to be joining a growing team of skilled individuals to help accelerate OnBuy’s already impressive growth and unrivalled Trustpilot score of 4.7/5.

“With the experience I’ve gained over the years, both nationally and internationally and with the learnings I bring from previous roles, I’m looking to maximise the global opportunity for OnBuy.

“By working with my colleagues across the business, I’m confident that we can deliver on the promise of a fair, transparent marketplace model to customers and sellers across the world.”

Lister’s appointment comes as OnBuy hires its first C-suite to oversee a growing team of over 75 people, just four years after launching.

OnBuy’s team has scaled significantly in size since the start of the year, with new hires including an additional partner campaign manager, UX researchers, content writers, software development managers and two experienced recruitment managers as part of a company-wide hiring expansion strategy.

These hires come after OnBuy announced its best year so far in 2020, which saw it achieve 605% year to date growth. The marketplace continues to grow and achieved 830% year on year growth in February this year.