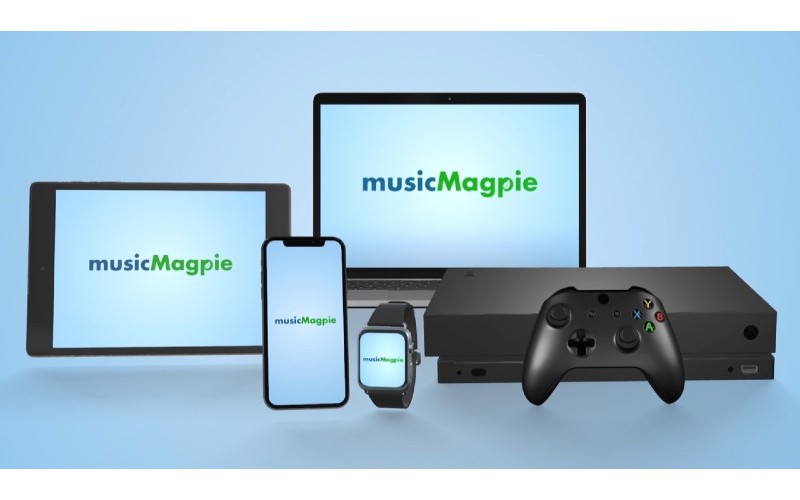 NVM Private Equity has announced that following musicMagpie’s successful admission to AIM this morning the partial exit by its funds has generated proceeds and retained value at the IPO price of £72.5m – which represents a 12.1x return against the cost of the original investment.

The funds retain a 16.1 per cent holding in the newly listed business, musicMagpie plc, which has a market capitalisation of £208m at IPO, with NVM’s funds’ retained shareholding worth £33.4m.

musicMagpie is a leader in re-commerce in the UK and US in the circular economy of consumer technology, including smartphones, tablets, consoles, personal computers, CDs, DVDs and video games.

The company, which is based in Stockport and founded in 2007 by Steve Oliver and Walter Gleeson, has an established presence in the UK and in the US.

Operating through two brands – musicMagpie in the UK and Decluttr in the US – the Group’s core business model is to provide consumers with a smart, trusted and sustainable way to buy, rent and sell refurbished consumer technology and physical media products.

NVM first backed musicMagpie in 2015, providing £6m of development capital in a transaction led by Andy Leach, who then joined the board and has remained as a director through to the company’s admission to AIM.

Steve Oliver, CEO of musicMagpie plc, said: “We are thrilled to have created such an exceptional result for NVM, who have been such a fantastic supporter and partner of the business since their investment in 2015. We have very much enjoyed working with them and we look forward to continuing our relationship with them as our largest individual institutional shareholder.”

Andy Leach, partner at NVM, said: “We are delighted for the team at musicMagpie which under Steve and Walt’s leadership, following its admission to AIM today, has reached a key milestone in the company’s history.

“musicMagpie’s re-commerce model has always been ahead of the curve and, with the current focus on the circular economy, has been acknowledged as a key player in the drive for more sustainable consumer and business behaviour.

“The business has evolved significantly over these past five years and is well positioned to continue its growth in the future. I am personally very proud of everything that the business has achieved through this period and look forward to watching their progress over the coming months and years.”

Today’s partial exit is NVM’s third successful exit announcement in less than six months following the exit of It’s All Good in December 2020 and the 8.4x return generated from the sale of Agilitas in November 2020.