Novel location platform What3Words to be installed in 150 million vehicles 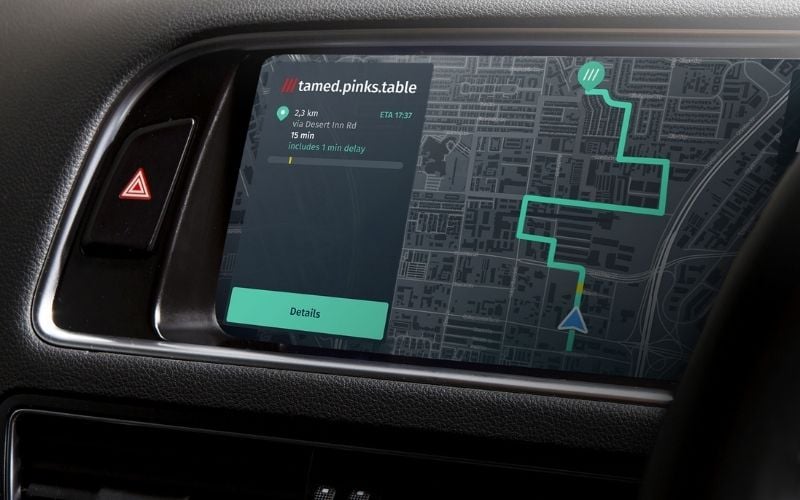 Co-founded in London in 2013 by Chris Sheldrick, what3words uses a system which covers the entire world in a grid, each section of which has a unique three-word address.

The platform was designed to be human friendly, and easy to use with voice input alone.

This platform will now be integrated in HERE’s in-car navigation platform, currently found in in 150 million vehicles worldwide.

Drivers can input a what3words address directly into their car head unit or connected car app, just as they would a street address or point of interest.

Chris Sheldrick, CEO and co-founder of what3words said, “HERE is the richest, most accurate and freshest mapping system on the market and it now comes with the easiest way to communicate a location.

“Using a traditional address in a vehicle can be a bad experience. They are clunky and lengthy to type, and even a voice assistant will often mishear you. Once the address is accepted, it won’t take you to a precise location, such as the specific entrance you need, it’ll route you to where the pin drops – which is often the centre of the building.

Jørgen Behrens, Senior Vice President and Chief Product Officer at HERE Technologies said: “Our partnership with what3words is a solid example of how HERE continues to innovate in the area of navigation.

“Automotive OEMs and Tier 1 suppliers can now provide the what3words service to their customers through the HERE Search API instead of having to integrate it themselves. This will allow drivers to navigate easily in dense, urban environments with non-standard addressing schemes or seamlessly get to any location, be it a local pub or a trailhead.”