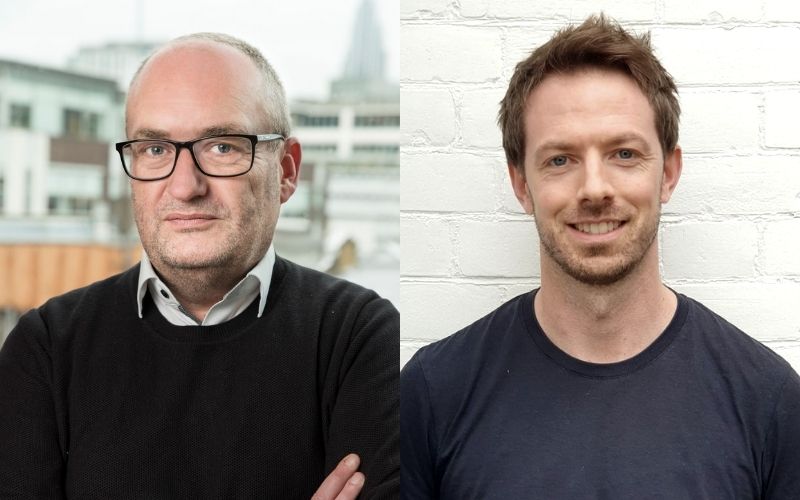 Jean-Paul de Jong joins the firm as its Chief Technology Officer and Chief Security Officer along with Owen Oliver as its Head of Product.

Founded by former corporate lawyer Tim Follett, StructureFlow is a cloud-based software that was developed to address the difficulties and inefficiencies he faced when trying to visualise complex legal structures and transactions.

With a background in enterprise software development, information security and a track record of many successful large-scale integrations, De Jong has held several prominent positions within regulated industries in both private and public sectors.

Oliver is a co-founder of Workshare Transact, the legal transaction management application that was acquired by Litera in 2019, having been previously a corporate lawyer with Fieldfisher.

The firm said the new hires will be instrumental in developing the software to meet the demands of the company’s broadening customer base.

StructureFlow opened its first international office outside of the UK in Singapore earlier this year and has been running pilots of its visualisation software with international law firms.

The company now plans to onboard customers in India, Australia, the Netherlands, and Canada in the next month.

Tim Follett, CEO of StructureFlow, commented on these developments, “The decision to further expand our presence across the legal and financial technology markets in Europe, Asia and North America is a logical step in our business growth strategy.

“The addition of Jean-Paul de Jong and Owen Oliver will bring first-class engineering, security and product expertise to our team, bolstering our ability to build and scale innovative enterprise products.”