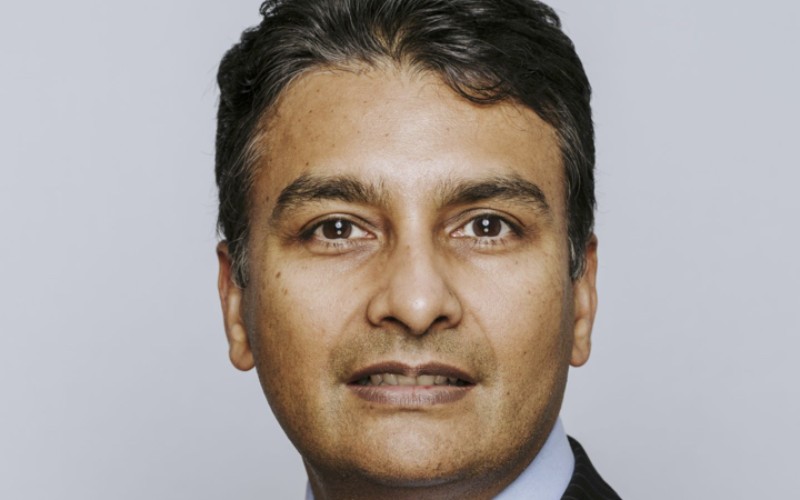 Dr Mardia joins as the firm approaches the launch of its first commercial product, a quantum entropy generator for cryptography.

“Hemant has an impressive track record in industrialising technology inventions in volume, including the world’s first certified credit card with a biometric sensor, winning transformational deals with corporates such as Nokia and obtaining finance, including IPOs, for growing companies on an international level.”

Dr Mardia commented: “I am excited to join the team at Nu Quantum at this pivotal time, as it implements a state-of-the-art photonics facility in Cambridge, expands its recruitment drive and increases engagement with key industry partners.

“In my experience, strategic partnerships with large commercial operations are a game-changer for hardware start-ups in deep tech. Nu Quantum is already working on projects with BT and Airbus to test application of its components to cybersecurity and telecoms.

“The benefits of quantum photonics systems in areas such as advanced imaging, sensing, quantum computing and simulation are becoming unmissable for companies providing services from environmental sensing to cloud security to communications.

“I look forward to helping the company grasp these opportunities, focus on key market applications and prepare itself for rapid scaling.”