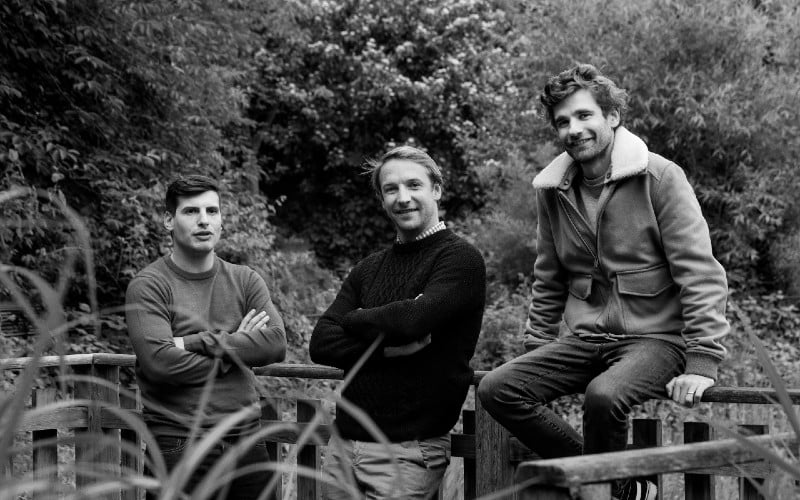 A refurbished marketplace dedicated to electronics has raised £238 million to reach unicorn status.

Back Market, headquartered in Paris, is now hiring in the UK with a new General Manager for the country set to be unveiled.

“She’ll be with us very soon – the end of June. We can’t give more details for now,” founders Thibaud Hug de Larauze, Quentin Le Brouster and Vianney Vaute told BusinessCloud.

The firm has proven itself to be one of the main players in France and Spain, as well as Germany. Merchants selling on Back Market UK are all based here.

The company intends to continue bolstering its position in these countries and throughout Europe, having launched recently in Finland, Portugal, Ireland, and Japan, taking the company’s operations to a total of 13 countries.

The company will soon be opening its doors in Greece, Sweden, Slovakia and Canada. It has 150,000 merchants on the platform and is approaching five million customers.

“We are expanding rapidly with a new GM coming onboard as well as currently recruiting for an SEO Manager, Community Manager & Copywriter, and a Senior Communications Manager – all specifically for the UK,” the founders added.

“The arrival of the GM will be the first step for us to maybe think of opening a UK office in the future.”

The Series D investment round was led by General Atlantic with the support of Generation Investment Management, as well as existing investors Aglaé Ventures, Eurazeo, Goldman Sachs Growth Equity and daphni.

“The support and confidence of these prominent funds, together with our growing customer base, marks an important step in Back Market’s journey, and more importantly for the refurbished sector as a whole.”