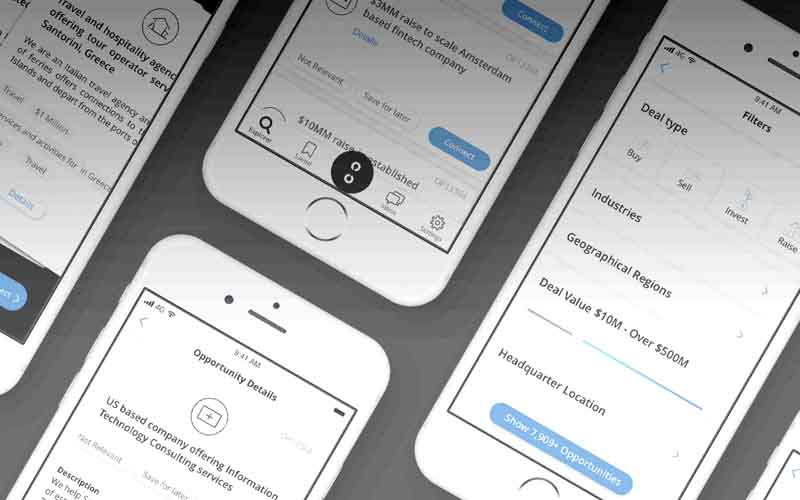 The firm’s platform includes an algorithm which it said matches CEOs to other decision-makers with their shared business needs around any B2B need transaction above $50k.

Founded in 2014 by CEO  Brian Pallas, Opportunity Network began as a newsletter at Columbia Business School, where Pallas saw the potential in anonymously connecting the Family Business Club members.

The firm now has 44 full-time employees, operates in 136 countries and has 32,000 CEOs, investors and decision makers registered on the platform.

The firm said it vets all of its members before allowing them to join, and reports that currently 86% of deals find at least one counterpart within two days.

The new funding will power its goal is to reach full scale by the end of 2020, with 50,000 members. At this point firm said it will be able to find 10 counterparts for 95% of deals in one hour.