Posted on September 11, 2020 by Alistair Hardaker 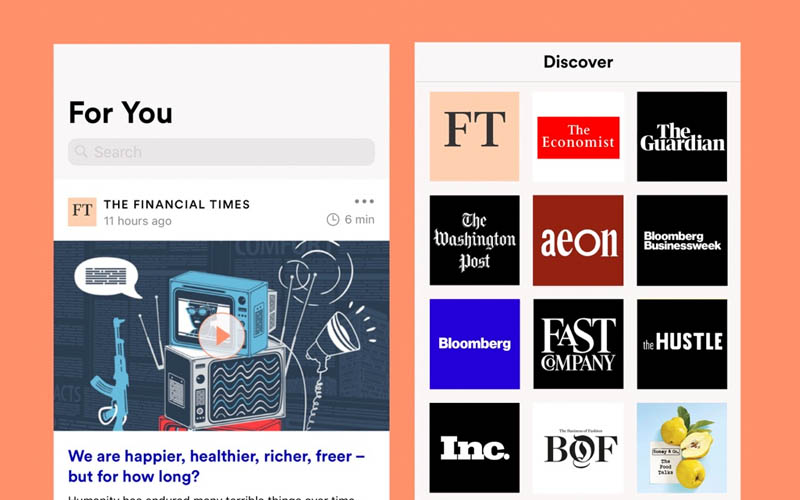 The firm, which offers a subscription to access narrated journalism from publications such as The Wall Street Journal, The Economist, WIRED, and Financial Times, says it plans to use the fresh cash to strengthen its position in the US and UK markets.

It will also expand into India, Australia, and South Africa to reach their English speaking populations.

It said that co-produced audio series and guest curation are now on its roadmap, alongside AI-led personalisation and commissioning based on over 2 million monthly data points.

The funding was led by Earlybird, with Draper Esprit, Cherry Ventures and Horizons Ventures. Fabian Heilemann, partner at Earlybird, will join Curio’s board.

“We want to help everyone become wiser, empathetic, and fulfilled. I believe learning about ideas and insights shaping our future, and stories that move us can do exactly that,” said Govind Balakrishnan, Curio co-founder and CEO.

“I’d never have imagined when growing up in India and listening to the BBC on shortwave radio, that I’d one day work there, let alone found a startup that is building the future of screenless media and empowering publishers in the process.”

Before the Series A round, Curio had raised $2 million from Cherry Ventures, 500 Startups and private angel investors.