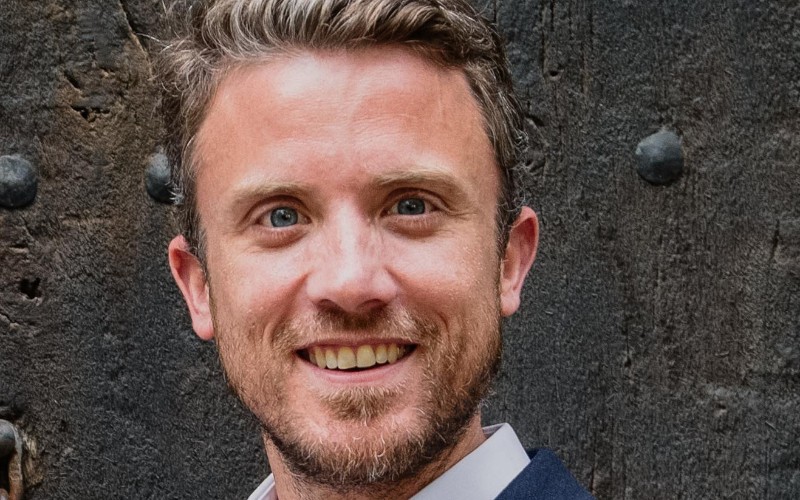 London AdTech Ogury grew revenue to £95 million in 2020 after ‘cracking the US market’.

The mobile brand advertising firm says the double-digit jump in sales was made possible by a loyal and growing client base in Europe, Americas and Asia Pacific, alongside technology innovations in video advertising and fraud prevention.

“2020 will be remembered but not missed. The $50m of funds we had entering 2020 put us in a strong position to continue innovation despite the major challenges presented by the global pandemic,” said CEO Thomas Pasquet.

“With consumers spending more time on their mobile devices than ever before, our focus remains on rolling out attractive ad formats that consumers actually want to engage within a fraud free environment.”

Ogury works with more than 1,500 brands across the globe and employs 400 people in 18 offices across America, Europe and APAC.

In April 2020 it unveiled Video Chooser, which enables users to choose which brand they engage with on mobile. Advertisers only pay if their ad is selected by the user, among the two or three ads they are exposed to.

It says Video Chooser has demonstrated a 300% uplift in memorability over standard video formats.

In October 2020, the company expanded its product offering to include Thumbnail Ad, a discrete ad format that appears in a precise location within the app and puts users in control of how they consume the ad. They can drag it, expand it or simply close it.