‘LinkedIn for music’ launches base in UK 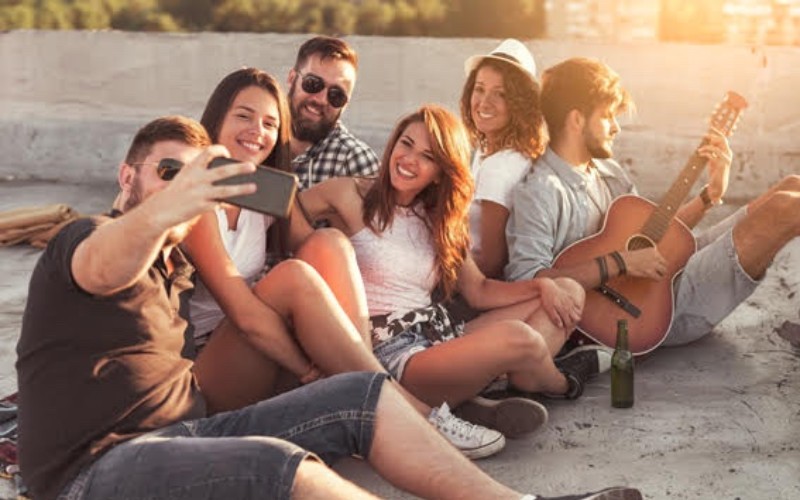 Vampr, dubbed the LinkedIn for creatives, has raised £570,000 in funding and opened an office in London.

In an oversubscribed crowdfunding round, the US company raised the maximum permitted in a 12-month window, with more than 2,000 investors taking its total investment raised to £1.9 million as it plans a Series A round.

The funding will go towards further expansion with a desktop experience and new live streaming tools planned to allow creatives to broadcast their performances to the world.

Described as the only 360° self-service platform for artists, Vampr was founded in 2015 by Josh Simons and multi-award-winning songwriter/guitarist and tech entrepreneur Baz Palmer.

It began as a ground–breaking social-professional network for creatives, enabling more than six million connections across 190+ countries to create hundreds of thousands of musical works along the way.

It has been designed to provide everything from distribution, publishing, education and other digital services to a fast-scaling network of over 750,000 users.

The company’s premium service, Vampr Pro, includes digital distribution, allowing users to share their music on leading music streaming platforms such as Spotify, Apple Music and YouTube, while keeping 100% of their royalties.

It claims everyone from music industry executives at Warner, Sony and Beatport to institutional investors, NHL players and even stay-at-home parents have invested in the Vampr platform.

In the past year, the start–up has seen its monthly active users grow by 400% and experienced a 1,273% increase in revenue.

“We are thrilled to have successfully closed another equity crowdfunding campaign,” said Simons.

“I want to thank each and every one of our 2,054 investors, many of them also Vampr users, my team for supporting Baz and I throughout the raise, and of course the entire Vampr community which continues to blossom as the platform improves.”