Posted on September 8, 2020 by Alistair Hardaker 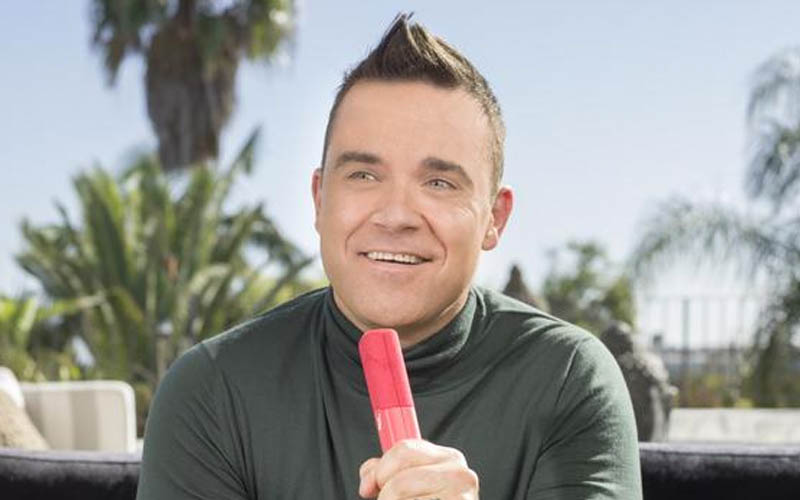 Sky has signed an exclusive deal with music tech firm ROXi to bring music, karaoke and other music entertainment features to its Sky Q set-top box.

The deal see Sky Q become the first platform to offer ROXi software outside of the firm’s own entertainment console, which includes a microphone.

The service has been backed by high-profile celebrities including Sheryl Crow,  Robbie Williams and former McLaren executive Ron Dennis.

The set-top box is designed to be plugged into a TV for family-based entertainment, but the new deal sees the software integrated into Sky’s own set-top box.

ROXi CEO Rob Lewis claims that by the end of 2022, ROXi will be available to 500 million TVs worldwide.

He said: “The next revolution in digital entertainment is about shared entertainment experiences that bring friends and family together for great fun times, delivered on the biggest screen in the home – the television.”

Lewis was previously founder and CEO of Omnifone, a music streaming service for mobile phones which launched before the first iPhone.