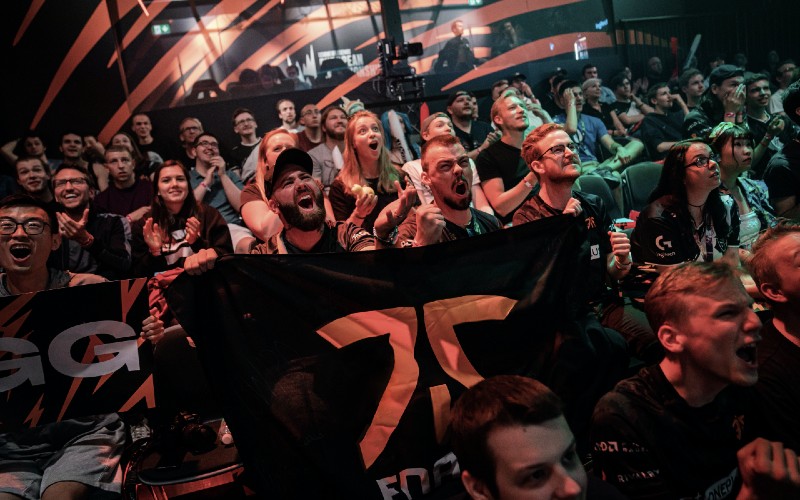 UK eSports brand Fnatic has raised a £12 million funding round led by one of the largest conglomerates in Japan, Marubeni Corporation.

The investment will incorporate a strategic partnership to support Fnatic’s expansion into the growing Japanese esports sector, and the substantial Asia-Pacific market.

Marubeni’s investment in Fnatic builds upon 12 months of growth, including an 80% year-on-year increase in revenues year-to-date and expansion as a high-performance eSports brand.

Newzoo anticipates the eSports market will generate more than $1 billion in revenues in 2021.

The previous 12 months have also accelerated the growth of the global eSports industry, particularly in cornerstone markets such as China and East Asia.

It has also expanded its digital and physical performance products – revenues from these ranges have increased by 91 per cent year on year in the first quarter of 2021.

The investment from Marubeni will also accelerate Fnatic’s growth in the substantial Asia-Pacific market with a new strategic partnership that will incorporate the expansion of Fnatic’s base of operations in Japan and support for Fnatic’s Rainbow 6 Siege team who plan to relocate to the country.

The Japanese eSports industry is a significant and growing market, expected to increase in value by more than 250 per cent between 2019 and 2023. More than 6.9 million people attended eSports events in Japan in 2020, a 42 per cent increase on the previous year.

The current round includes a range of international family offices and institutional investors, alongside venture debt from Bootstrap. The round comes after Fnatic’s groundbreaking crowdraise in 2020, which was joined by more than 3,500 investors.

Fnatic CEO Sam Mathews said: “We’re so excited to have the strategic know-how of Marubeni leading this funding round.  Marubeni’s knowledge of Japan’s business landscape will be a huge asset to Fnatic as we expand our commitment to APAC.”

Founded in 2004, Fnatic has more tier-1 tournament wins than any other organisation. This focus on performance has enabled the growth of Fnatic’s pioneering eSports equipment line, which grew 52 per cent in 2020.

Fnatic has also expanded its high-performance teams globally, with a worldwide squad of 40 pro gamers across 8 game titles, and more than 100 staff in 6 offices globally.