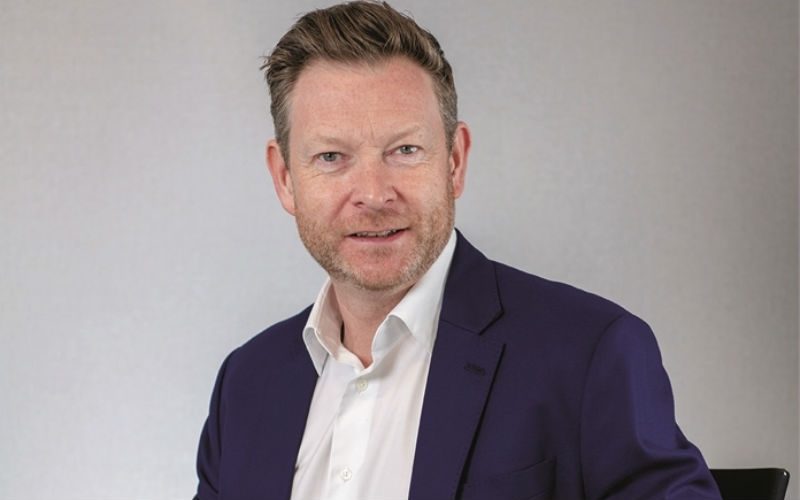 AIM-listed MedTech firm Inspiration Healthcare Group has appointed a new MD and COO as it reveals it will raise approximately £17m.

The Crawley provider’s medical technology is used in critical care and operating theatres. It has six key own brand products that can be used within the first six hours of life to help premature and sick babies; helping with assessment, resuscitation, stabilisation as well as preventing brain damage.

It also has its own range of products for maintaining normothermia pre- during and post-surgery.

This follows nearly 20 years as Sales Director and then Commercial Director. Foster will step off the Board of Inspiration Healthcare Group to concentrate on this new role.

Brook Nolson, currently a non-executive Director of Inspiration Healthcare and Chairman of the Remuneration Committee, has been appointed Chief Operating Officer and will report directly to Neil Campbell, the Chief Executive Officer.

Nolson has been a Board Director for the last five years and will assume responsibility for the day to day operations for the whole Group.

Following these appointments, the Group will begin the search for a further non-executive Director to join the Board as per the corporate governance recommendations for publicly quoted companies.

The firm’s internal promotions began in June when its Group Financial Controller was made CFO.