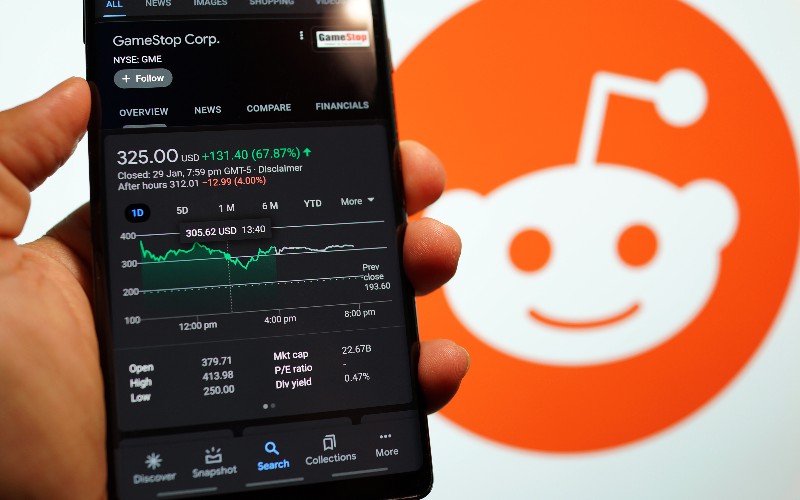 Last week it was GameStop.  Yesterday it was the price of silver that went through the roof.

But the question on the lips of Wall Street hedge funds is simple: Where will Reddit’s army of small investors strike next?

If you’ve missed the Reddit phenomenon then where have you been?

The story emerged last week when a powerful group of investors using the social news aggregation site decided to give hedge fund managers an almighty bloody nose by buying stock in a business called GameStop.

The action caused shockwaves through the professional investor sector but to understand what they did and the ramifications, we must first understand the world of stocks and shares and the role of hedge funds.

To do this I’ve drafted in Gavin Brown, who is an associate professor in financial technology at the University of Liverpool. 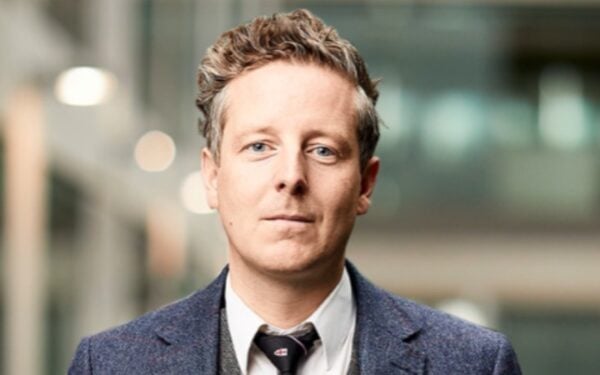 He explained: “Hedge funds are companies which manage investments for non-retail investors. This means they manage money on behalf of people and institutions who, unlike the common person on the street, can afford to lose.”

These people would include high net worth individuals, institutional money managers and sophisticated investors who know what they are doing.

As a result, regulators such as the Financial Conduct Authority (FCA) and the Securities and Exchange Commission (SEC) appear more willing to accept that hedge funds take much higher risks.

In theory such funds can make money when markets are going down as well as up – which is where Reddit and GameStop come in.

Brown said: “Normally in business we buy low then sell high. However, in financial markets we can bet that an asset price can go down rather than up. This is called ‘going short’ or ‘short-selling’.”

The way short-selling works is the people sell first at a high price then buy it back later at a lower price, making a healthy profit from the difference between the two.

It’s a classic high risk, high reward strategy. However, if you get it wrong, the losses can be enormous. If the price goes up, you will need to buy the stock back at an elevated price to close your initial short position.

Which brings us on to a relatively little–known bricks-and-mortar firm called GameStop which found itself at the centre of a global storm last week.

Brown explained: “Its share price was arguably artificially supressed owing to the pandemic hitting all retailers as well as some large open short position(s) by hedge fund(s). Shorting a stock, like anything in life when there is sell-side pressure, will cause the equilibrium price to fall.”

This was something the Reddit community recognised and by galvanising a huge army of small investors to buy the GameStop stock, they could hit the Wall Street hedge funds where it hurt because they would have to buy the stock at a higher price.

The result of this collective action was to see GameStop’s share price to rocket by 1,700%+ since the start of the year and leave the hedge fund with losses in the billions of dollars.

According to Brown, the trading of derivative options merely amplified the observed price impact.

It was a classic David and Goliath story – but there was a twist in this particular slingshot.

Shares are traded on exchanges and Robinhood has become the go-to stock trading app for millennials – like many of the Reddit users.

Brown explained what happened next: “Robinhood curbed users from buying the GameStop stock for the various reasons given, but continued to allow selling,” he said. “As you might predict, this nullified the upwards price surge of GameStop stock and caused somewhat of a selling panic in the market and a consequent price crash.”

On Sunday Tesla boss Elon Musk grilled Robinhood’s co-founder, Vladimir Tenev, on the social network Clubhouse about why it limited users to only being able to buy a small number of shares in some companies. For a company that prides itself on democratising access to stocks, there’s no doubt that Robinhood’s reputation has been detrimentally impacted by the GameStop affair.

As Brown put it: “It could be alleged that it has left many in the Reddit community feeling that the ‘game is rigged’, i.e. when the little guy wins the house changes the rules.”

If hedge funds and professional investors thought they’d ‘won’ then their joy was short-lived as it emerged on Monday that silver prices had hit an eight-year high – with the army of Reddit investors again being blamed.

In no time at all the hashtag #silversqueeze was trending on Twitter.

No one is sure how and when it will end, but Brown said the regulators face a big challenge. “Deliberate market manipulation is illegal but how do regulators protect the integrity of markets against independent retail investors?” he asked.

The only certainty is that the financial institutions will ignore the Reddit community at their peril.