Ideagen chairman to retire after 12 years 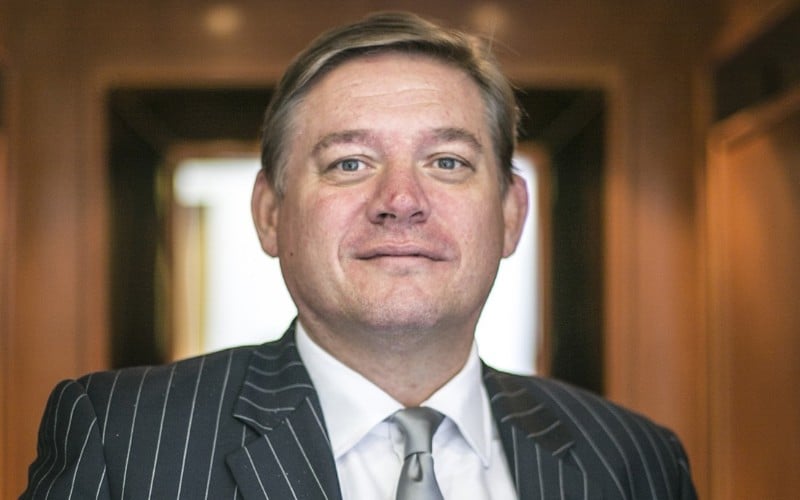 The executive chairman of Nottingham-headquartered RegTech Ideagen is to retire.

David Hornsby will retire from the listed group in May, alongside the announcement of its trading update for the year ending 30th April.

The acquisitive company, which creates regulatory and compliance software and has reported 11 years of consecutive growth, said he will be succeeded – in a non-executive capacity – by Richard Longdon.

Longdon is currently serving as the firm’s senior independent director.

The firm, which has made 20 acquisitions, has pursued a strategy of growing the business both organically and via strategic acquisitions.

On Tuesday morning it also revealed half-year annual recurring revenue growth of 20 per cent with adjusted EBITDA growth of 25 per cent, covering the six months to October 31st. It added 270 new customers during the period.

“I am extremely proud of what I have achieved at Ideagen over the last 12 years,” said Hornsby.

“Having established the group in 2009 through my investment in Datum I am a significant shareholder and the continued success of Ideagen is of the utmost importance to me.

“I am confident that the company is today in the strongest position it has ever been, led by an exceptional executive group and a strong board who are successfully implementing a clear strategy.”

Hornsby‘s executive responsibilities will move over to CEO Ben Dorks, and to Emma Hayes, who took over as chief finance officer last year following the retirement of Graeme Spenceley as CFO.

Prior to joining the group in November 2019, Longdon spent 33 years at Aveva Group plc, including 17 years as CEO. During this time, that business grew from a £7 million management buyout to a £42m public listing and was valued at £1.4 billion on his retirement in 2016.

“I have worked closely with David for the last eight years,” said Dorks. “What he has achieved at Ideagen is quite outstanding.

“Having made 20 acquisitions Ideagen is now a world leader in the provision of regulatory and compliance software with over 5,000 customers, 600 employees with offices in EMEA, Europe and Asia.

“His work ethic and dedication to the company and its employees has been remarkable. He leaves an extraordinary legacy to follow and we wish him the very best for the future.”