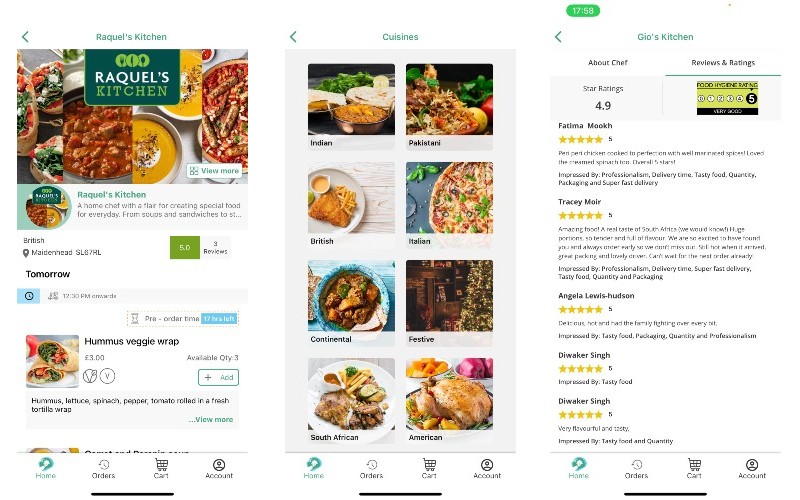 The founders of a new app and online marketplace offering the best in home-cooked food to your door say the model could be scaled across the UK.

Cook My Grub, founded in February 2020, launched in Berkshire late last year and has seen 250% growth month–on–month. It is currently available in Slough and Maidenhead.

Providing a new twist to takeaways by offering authentic home cooked food at the touch of a button, other local launches planned in the next few months with a wider UK launch before the end of the year.

Cook My Grub has been helping furloughed chefs and aspiring home cooks to earn as much as £3,000 a month and build their brand and business.

The company was started in February this year by two serial entrepreneur friends, Shabbir Mookhtiar and Dinesh Patil, who saw a gap in the market for authentic and healthy home–cooked food that could easily be delivered to people’s homes through a mobile app. 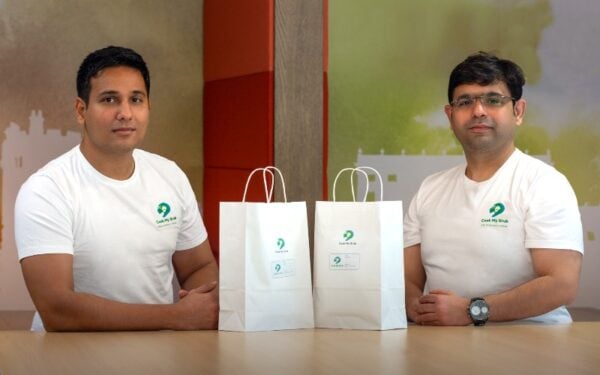 It also wants to solve the problem of people cooking unregulated and unsafe food and selling it illegally through channels such as Facebook Marketplace.

Since September, Cook My Grub has delivered over 1,000 Indian and world cuisine meals from 40 chefs.

Vidya Jadhav, or ‘Mumbai Tadka’ on the Cook My grub app, is originally from India, married and lives close to Maidenhead town centre. She now earns £300 a week via the app.

She had only ever cooked at home for friends and family – sometimes large gatherings of 10-15 people in Paris, where she lived until recently – but now has 2-3 orders a day via the app after joining in September.

On Fridays she can have 7-8 orders for speciality dishes such as chicken and prawn Konkani, a recipe from the Konkan region which is very hard to find outside India.

Individual chefs are star-rated by the consumers to keep standards high, and each home cook is vetted by the founders before coming on board.

Co-founder Shabbir Mookhtiar said: “We are so thrilled to have had such enthusiastic support from the community since September, and we’ve also loved seeing new home chefs come on board and start building a following for their food through the site.

“Our next goal is to launch in Swindon, Marlow in January and West London, Reading, and High Wycombe by June.

“There is no one out there offering really genuine home-cooked world cuisine to consumers, and the success so far has shown this is scalable nationwide.”