Posted on October 22, 2020 by Alistair Hardaker 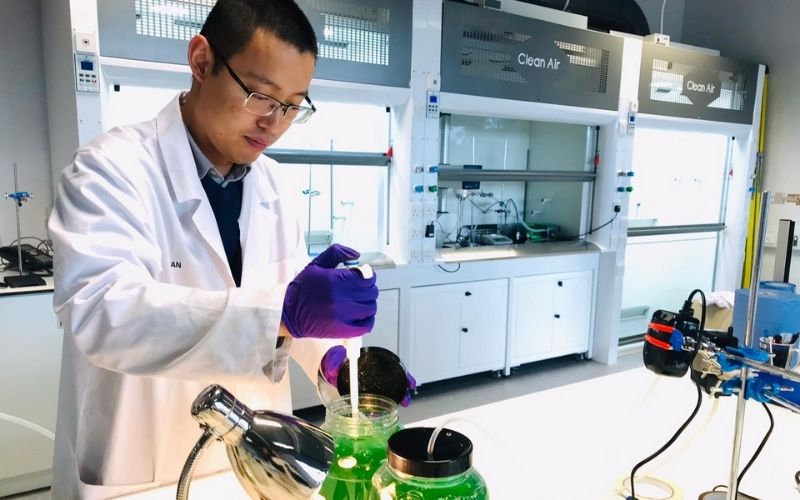 G2O Water Technologies, a developer of graphene-based oxide filtration membranes has opened a new office and laboratory in Techspace One at Sci-Tech Daresbury.

Originally located in the North East, the company has chosen to relocate to the Cheshire-based science and innovation campus in order to take advantage of the synergies with other organisations on site – including the Science and Technology Facilities Council – as well as the strong materials science talent pool within the North West.

The new space will initially accommodate twelve of the firm’s staff, with plans to double in size over the next six to eight months.

The relocation to Techspace One forms part of a wider strategy that will see G2O enhance and evolve the performance and functionality of filtration membranes in three product generations.

G2O was formed in 2015 following ten years of research into the benefits that nanotechnology can bring to water filtration. The company is focussed on developing real world products and solutions that meet precisely the needs of target industries.

Chris Wyres, CEO of G2O, commented, “The North West has historically been a hub for the UK chemicals industry, and the future for the region is incredibly exciting – we plan to be part of that.

“Being located at Sci-Tech Daresbury puts us right at the heart of the graphene and chemicals industry, and also enables to incorporate expanded development and testing facilities and fast track launch of a game-changing range of new products.

“We’re especially looking forward to taking full advantage of being based among so many dynamic businesses from across the whole science and technology spectrum, as well as accessing the support networks available to firms based at Sci-Tech Daresbury.”