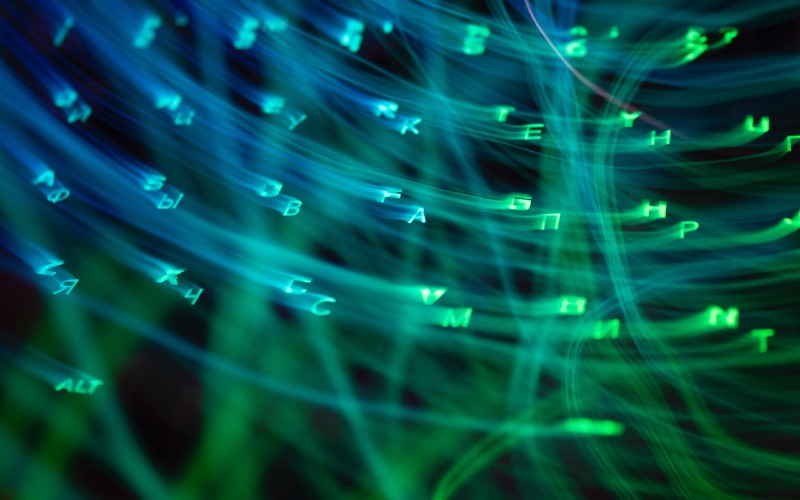 KETS Quantum Security has raised a £3.1 million round to launch hardware protecting against a new generation of cyberattacks.

The Bristol-based firm says these attacks will use quantum computers to break through all existing encryption protections.

It says ‘Q-Day’ is coming – the day when all the private information we currently encrypt and send around the world becomes public and easily readable by a quantum computer.

KETS Quantum Security is developing protection against quantum security threats, starting with chip-based, quantum-safe encryption development kits. For example, the technology will enable quantum-safe data centre back-ups to ensure our banking information, which most financial services providers are moving to the cloud, is quantum-safe and secure.

It will also allow telecommunications providers to flexibly and securely control their networks and alert them to new attacks on their systems.

The funding round was co-led by Quantonation and Speedinvest, with participation from Mustard Seed MAZE. It will be used to accelerate development, production, and delivery of first products. It will also allow KETS to expand key first trials of the technology in real-world applications and environments that are already in development.

It will continue to expand into the global marketplace beyond its first international office, which has recently been established in Paris, France.

“In today’s world, we don’t go 30 seconds without touching digital technology of some kind, all of which is networked, none of which is quantum-safe,” said Dr Chris Erven, CEO and co-founder.

“At KETS, we’ve made it our mission to protect the world’s most valuable resource—information—from the threat of quantum computing.

“This investment will allow us to make quantum-safe communications solutions ubiquitous and easily integrated. Ultimately, KETS is building a world in which we can trust our digital connections as much as our personal ones.”

Olivier Tonneau from Quantonation said: “KETS is reaching a key point in its story, with products that will now be available to deploy, bringing clients the world’s first on-chip, quantum-secured solutions protecting against the future threat of quantum computers.”