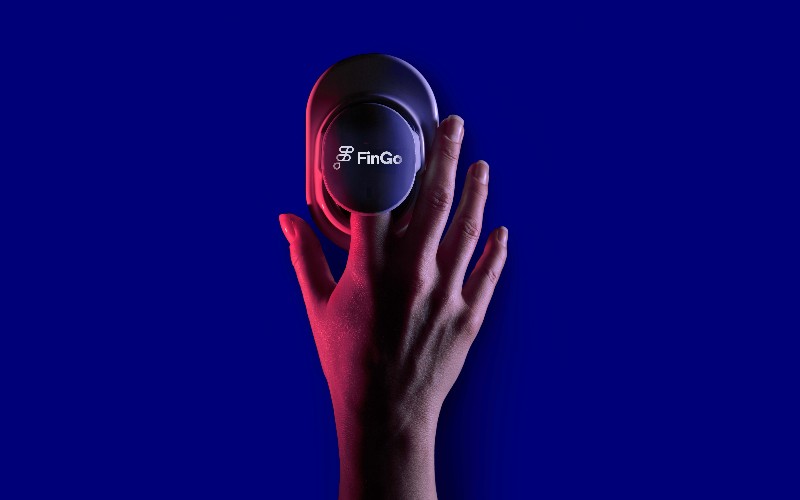 Katie Brownridge joins the London start-up as COO, while Andy Horton is the new CTO.

The company also has a base in Manchester. The new hires will be based in both offices.

In early 2021, FinGo announced a care homes trial of this biometric certification for COVID testing, and the technology is also currently being assessed for use in national and regional identity schemes.

New app promises ‘cybersecurity for everyone’

Brownridge has spent over 20 years with financial service companies, most recently as COO at WorldFirst, an international payments company owned by Ant Group, the world’s largest FinTech group.

Horton has extensive experience in delivering commerce and FinTech enterprise platforms. Prior to joining FinGo he took Edge Petrol from idea to concept, and was founding CTO at Yoyo Wallet where he designed the infrastructure at the core of Yoyo’s e-Money network.

Alale will be responsible for the development and integration of identity services into the user journey, bringing extensive knowledge of PSD2, Open Banking and payments, from his previous roles at 118 118 Money and CashPlus Bank.

Nick Dryden, CEO at FinGo, said: “Katie, Andy and Stephen are integral additions to the company, and the wealth of fintech experience they bring with them is invaluable to us at this crucial stage of growth.

“We couldn’t be more excited to have them on board, and their expertise will help to bolster the great work already being done at FinGo, at home and globally.”