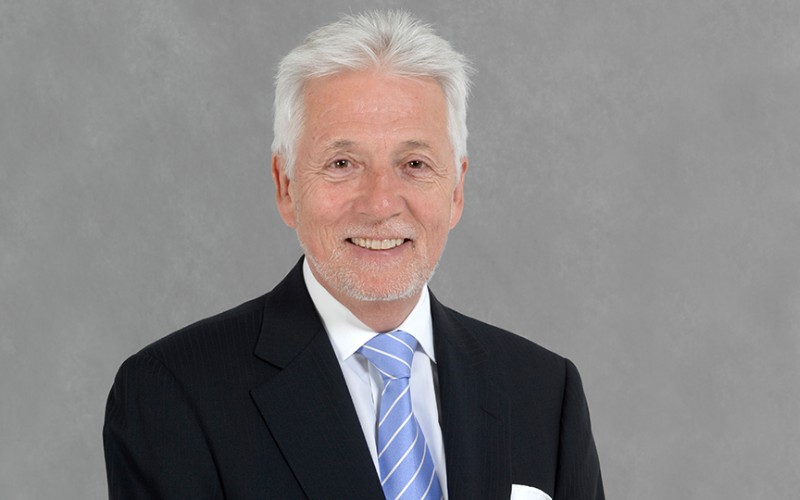 Cybersecurity giant Darktrace has appointed former BT CEO Sir Peter Bonfield CBE to its board ahead of a potential £4 billion stock market flotation.

The Cambridge-headquartered company, which has 1,500 employees and 44 office locations, has also dropped co-CEO Nicole Eagan, who is based in the US, to the position of head of strategy, with Poppy Gustafsson now its sole chief executive ahead of the planned float, which it hopes will raise £4bn. 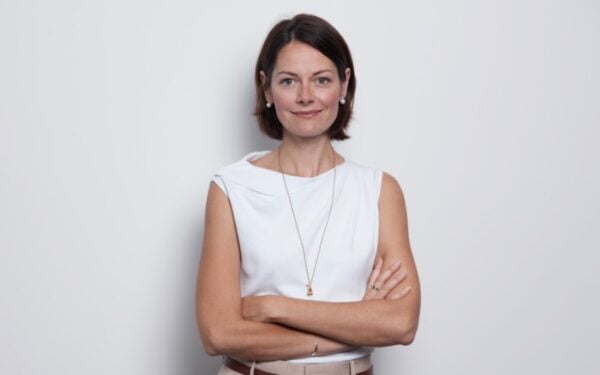 Bonfield has more than 50 years’ experience in the international technology sector, leading businesses in the fields of electronics, computers and communications.  Currently chairman of Netherlands-based semiconductor company NXP, he is also a director at TSMC in Taiwan, on the board of Hertfordshire-based semiconductor and software design company Imagination Technologies and on the US Board of the EastWest Institute, an international not-for-profit think tank.

His prior positions include CEO of BT Group, chairman and CEO of ICL plc and deputy CEO of STC plc.  He has served on the boards of 12 international companies including Sony, Ericsson and AstraZeneca. Knighted in 1996 and awarded the CBE in 1989, Bonfield has received honorary doctorates from 11 universities.

“I look forward to joining Darktrace, the most transformational leader in the AI cyber security industry,” he said.

“Darktrace is a critical technology for thousands of organizations around the world as they contend with increasingly sophisticated cyber-attackers.

“I am excited to be working with Darktrace’s board of directors to advance the company’s important mission and success.”