Posted on November 3, 2020 by Alistair Hardaker 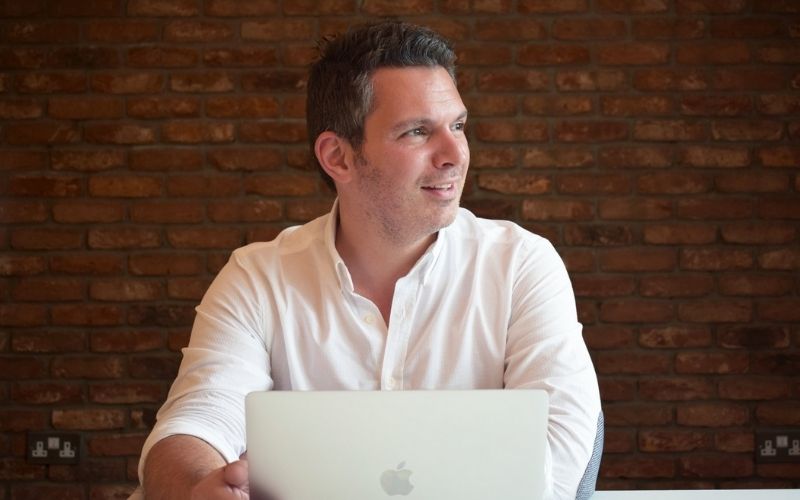 London-based start-up  Sugar, a platform for providing financing to gaming studios, announced that it secured funding in a pre-seed capital raise of £1.5m.

Passion Capital led round, joined by Velo Partners and Victoria van Lennep from Lendable, to fund its next phase of growth.

The firm now plans to expand its team further develop its platform, which provides marketing capital to video games studios with positive unit economics to take them to the next level.

The company provides fully automated, data-driven finance to help game and app studios scale up, without them having to raise equity finance.

Sugar, which stands for ‘Scale Up your Games and Apps Revenue’, was founded in 2019 and is led by CEO Matt Frenchman, previously MD of gaming lender PlayIgnite.

The company also offers SugarFlow, which gives studios early access to their digital revenues and SugarCap, which advances the studios their VGTR credits (video games tax relief, an HMRC rebate similar to R&D credits), which can normally take months to process.

Founded in 2019, the company’s primary product is SugarBoost, which is a data driven marketing loan to scale up a studio’s revenues.

Depending on the metrics of the game or app, Sugar’s financing levels can be increased as required. This provides game studios and app developers with maximum flexibility and near-instant capital at their most crucial stages.

Frenchman said: “We’re so excited to be working with Passion and delighted to have expert fintech investors on board. Like us, Passion sees access to finance as a big problem in the games and apps world. With this round of funding, we can focus on developing our platform, growing the team and ultimately giving studios quick and easy finance to scale up”.

The company has provided finance to several UK studios in 2020 and plans to build its platform and business in the UK, before expanding to Scandinavia and the US in coming years.