‘FinTech is like sitting on front row of the Olympics’ 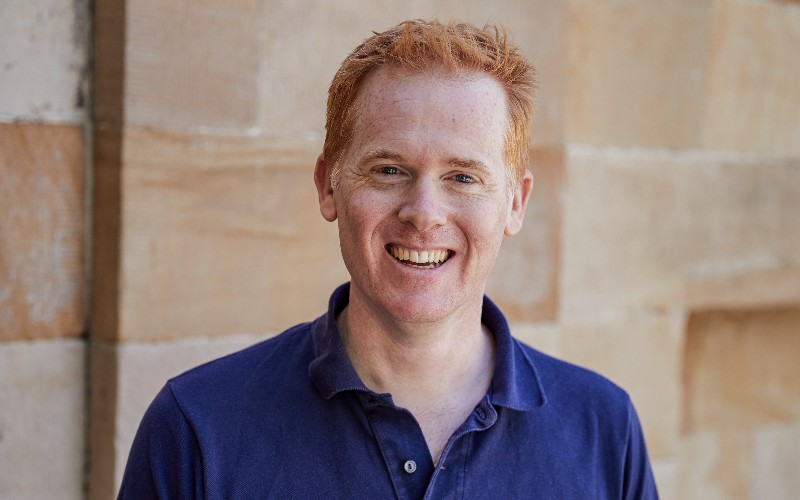 Running a FinTech disrupter is as thrilling as sitting on the front row of the Olympics.

PFS provides e-wallets and digital banking software among other services. It operates in dozens of countries and recorded 11 straight years of profitability ahead of the sale.

Shore said slotting new technologies into an existing business structure can be a cause for sleepless nights, but is also a source of great excitement and satisfaction.

“The pace of change and the number of moving parts [can keep you awake at night]. We’re an inordinately complicated business, and it’s what you don’t always see that could cause an issue,” he said.

“We spend a tremendous amount of time and energy, ensuring nothing does go wrong. This involves many people being brilliant in a host of different areas. The challenge with doing something new is that it hasn’t ever been done before, so there’s no manual to reference.

“The challenge is making sure we don’t drop the ball. Payments is like rolling bowling balls through a house of cards and not knocking a single one over.

“The acquisition of PFS was the result of so much hard work by everyone on both sides of the world and both sides of the deal. It delivered on a multi–year strategy for EML to move further into reloadable products, so it was a large and very important deal.

“Now, we see that objective has been achieved, and we’re building on the next objectives with a focus on reloadable products to catapult us far into the payment industry’s future.

“A colossal amount of time was invested on due diligence, legal, a significant equity raise and ensuring we explained the importance of the deal to our stakeholders.

“The acquisition’s execution was very positive and created lifelong memories after everyone devoted incredible hours to its successful completion.

“Pivoting the group to focus on reloadable programmes changed not just the company’s dynamic, but our collective thinking to take us stratospheric.”

The most enjoyable aspect of being part of a FinTech disrupter is that “it’s like sitting front row at the Olympics”, he says.

“I’m always thrilled to get to see so many pieces of the puzzle play out before my eyes,” he explained. “With roots in finance, I focus on the numbers. Modelling about risk or opportunity, treasury reconciliations or whatever it might be, it’s essential to think quantitatively in our analysis.

“That’s my North Star and mindset when problem-solving, which allows me to think of where the most significant issues reside. I have many conversations, and I love to listen to what hasn’t yet been stated.

“It can tell you a lot about what you need to discover to make the best decision. The excitement and focus on one area doesn’t mean you can neglect other angles, so you never lose the overall perspective.”

Finance was not always on Shore‘s horizon. Initially, he wanted to be a vet and studied molecular biology and genetics before going on to study accountancy for three years.

So could the bridge between science and finance be pigeon-holed as ‘disruption’?

“Trial and error must immediately spring to mind when you consider the impact of disrupters,” he said. “We’ll never dislodge an existing player in the market with the same solution they have today. So, we’ll continue to succeed by trying something new and placing new technology centre stage.

“We don’t want to be a price competitor because competing on price is a downward spiral and a road to nowhere. EML is terrific at creating new, innovative solutions. In itself, this inevitably reaches back to; well, we think this might work and can it become a fantastic commercial opportunity?

“We’re always exploring new avenues and then building stunning new boulevards. We don’t always succeed; sometimes, we fail. But we always learn fast, and testing is the essence of science.