FinTech eToro to go public in US with $10bn valuation 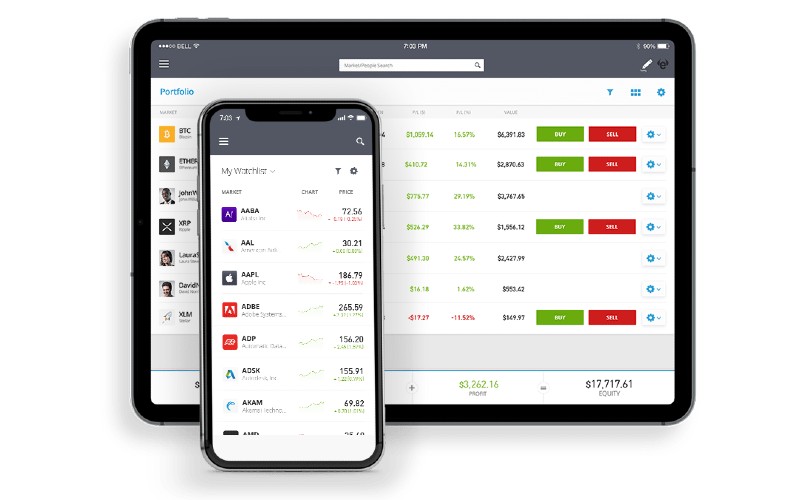 European trading app eToro is to go public in the US via a blank cheque company, known as a SPAC.

It has agreed a $10.4 billion valuation as part of the merger with FinTech Acquisition Corp. V, a shell company set up by banking tycoon Betsy Cohen which is publicly listed in the US.

Founded in Israel in 2007, eToro has headquarters in Tel Aviv, London and Limassol, Cyprus. Its 2020 revenues soared to more than $600 million, while it attracted 5m new registered users last year. It now has more than 20m users on the platform.

“Today marks a momentous milestone for eToro as we embark on our journey to become a publicly traded company with…the team at FinTech V,” said CEO Yoni Assia.

A stockbroking and spread betting platform licensed in the UK by the FCA, it is popular with young investors as it allows them to buy fractions of shares for small amounts of money, as well as trade in cryptocurrency.

However only 85% of assets traded on the platform are real, as it also allows for the trading of CFDs. A contract for differences is an arrangement made in financial derivatives trading where the differences in the settlement between the open and closing trade prices are cash-settled, with no delivery of physical goods or securities.

More than two-thirds of eToro customers who trade CFDs lose money, as is made clear on its website.

eToro will receive $250m from a pot raised by the SPAC in December and $650m from a group of institutional investors, including SoftBank Vision Fund 2 and Fidelity.

The company’s existing major investors are from the US and China, including Ping An and China Minsheng Financial, with early European investors including Anthemis, Israeli group BRM Capital, and Germany’s CommerzVentures.

Tech media outlet Sifted reports that retail investors in Europe ‘will now have limited exposure to shares in eToro, given it will now be listed with a US vehicle’.