Posted on October 27, 2020 by Alistair Hardaker 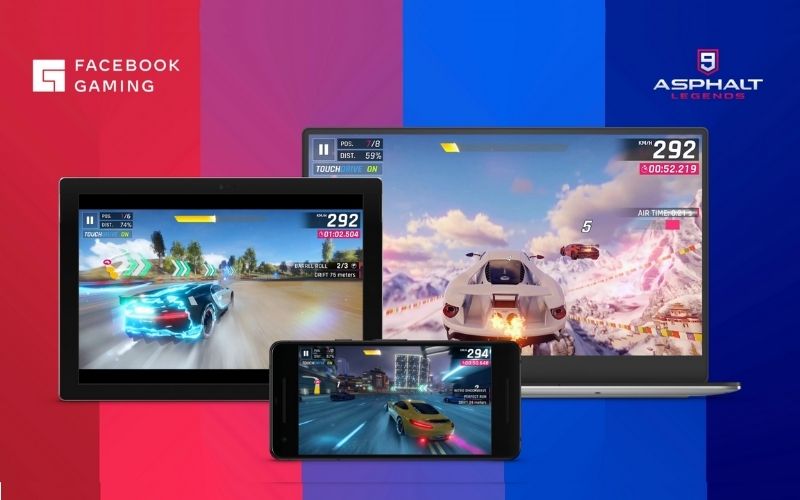 Facebook has announced the addition of some major gaming titles to its new cloud-streamed game offering, available for free via the Facebook app on Android and in-browser.

It said it will also add Dirt Bike Unchained by Red Bull to the service, which takes advantage of similar cloud-gaming technology offered by the likes of Google Stadia.

Facebook has long offered in-app gaming but unlike its existing HTML5-based offerings which rely on a user’s own hardware, these new high-end titles are processed by Facebook’s servers.

Access to cloud games on Facebook is for now limited to the US as it begins to test the service. It said that as the service grows, playable ads will also be introduced, allowing Facebook users to instantly try a game before buying.

Jason Rubin, VP of Play at Facebook clarified that the introduction of the service does not signal a new spin-out is in the works for the tech giant.

“We’re not spinning off a separate cloud gaming service,” he wrote in an announcement.

More than 380 million people play games each month on Facebook, and people will play cloud-streamed games right alongside those playing instant games in HTML5. And if we do our jobs right, you won’t notice how the games are delivered.”