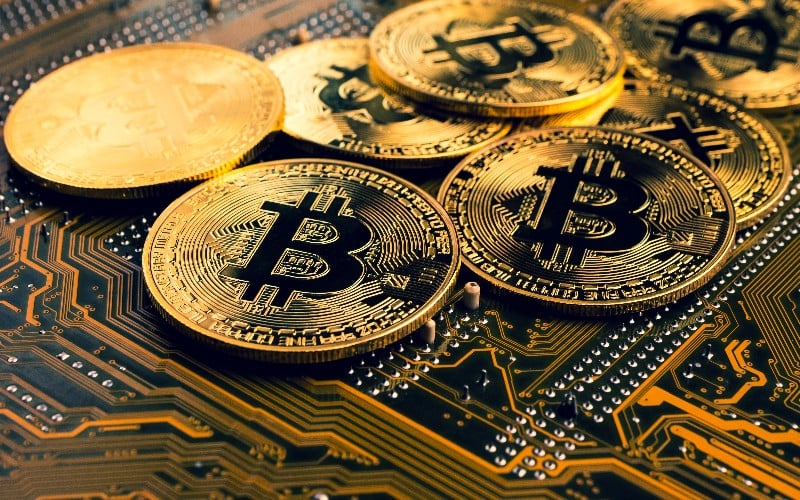 BTC could hit $100,000 this year, according to the latest Bitcoin Predictions Panel from personal finance comparison site finder.com.

The majority of panellists (58%) say institutional investors are driving the price rally, compared to 24% who say it’s retail-driven and 18% by whales – or investors that hold a large amount of Bitcoin.

Lecturer and Assistant Professor at the University College Dublin, Dr. Paul J. Ennis, thinks BTC will hit $100,000, but won’t go beyond that.

“Institutional investment will continue to drive the price up, but $100,000 is a psychological barrier that even institutions will find too high,” he says.

Cryptocurrency Strategist at LMAX Group Joel Kruger thinks BTC will inch a little higher this year to $70,000, but ultimately remain below the $100,000 threshold.

“The market has more than tripled in value since the start of the year and is very extended technically, all at a time when global markets are at risk, which we believe will also have a short-term negative impact on bitcoin. This should limit upside for the remainder of the year,” he said.

Half the panel (51%) thinks BTC is still undervalued, while roughly a quarter (24%) say it’s overvalued and the same percentage (24%) say it’s fairly priced.

However, the panel also believes the BTC bull run is likely to come to an end in the second half of the year, with 30% of panellists expecting it to last until the third quarter of 2021 (July-September) and 36% the last quarter (October-December).

Delta.app CEO Nicholas Van Hoorde thinks BTC will peak at just over $60k this year and says a market correction could actually be a good thing in the long run.

“A correction would be healthy for sustained levels of growth and setting up for another bull run, again exceeding the previous one and after a shorter time interval of flat levels,” he says.

eToro market analyst Simon Peters is expecting a short–to–medium–term price decline, and thinks there will be another bull run in 2025.

“At some point following the ultimate top of this bull market we will see a retracement, as to how deep that will be, remains to be seen. 2024 will see another halving in the block reward which historically has been the start of the next bull market. So 2025 we could be poised to see the next bitcoin bull market.”

A handful of panellists, including Origin Protocol co-founder Josh Fraser, expect BTC to hit $1 million by the end of 2025. “It’s a simple matter of supply and demand. Demand will only continue to increase while supply diminishes,” he says.

Founder and CEO YAP Global Samantha Yap thinks BTC will hit $500,000 by the end of 2025 but says a $1 million valuation isn’t out of the question.

“Bitcoin maximalists claim that BTC will reach $1 million in price. It used to be outrageous to claim that Bitcoin would reach $100k a year ago. But with what we’ve seen this year, it’s not impossible to think that it could reach $1m.”