Posted on September 1, 2020 by Alistair Hardaker 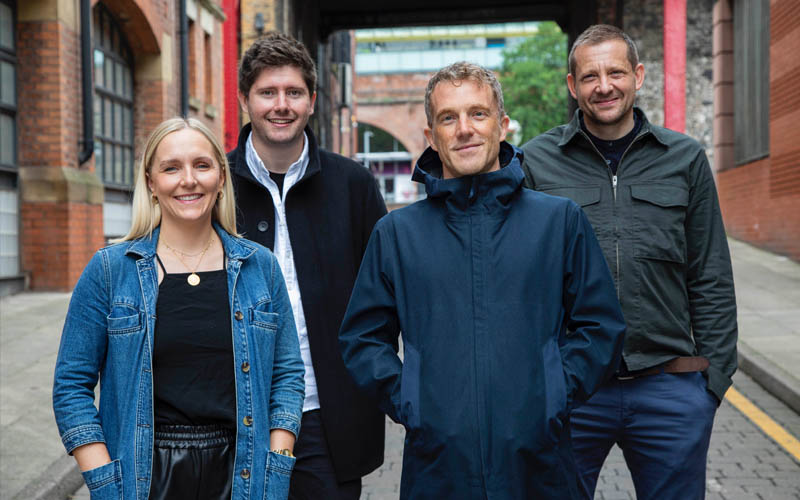 New podcast firm Crowd Network has raised £500,000 in seed funding from Enigma Holdings during lockdown and has selected Manchester as its European HQ.

Comedian and entrepreneur John Bishop has invested alongside Enigma and will be launching a podcast with Crowd in September.

The firm reports it has seven titles set to launch before the end of the year – including shows aimed at the US market.

“The UK podcast market is playing catch-up with the US, but we have a plan to blaze a trail and close that gap. Podcasts are on cusp of moving from a niche to a mass-market channel and we aim to be at the vanguard as that transition takes place,” he said.

On picking Manchester as the firm’s HQ, Carr said: “We know our success hinges on developing the right talent and ensuring we are representative of the communities we serve. Diversity and inclusion will always sit at the heart of our decision making, and we believe Manchester will be a great enabler for us – given the deep talent pool and links between business, education and local government. ”

“Greater Manchester already boasts a £5 billion digital economy but growth in the sector and its inter-connections with creative and media assets will continue to propel the city-region’s economic performance by providing highly productive jobs and companies, as well as exciting start-ups and scale-ups like Crowd Network.”