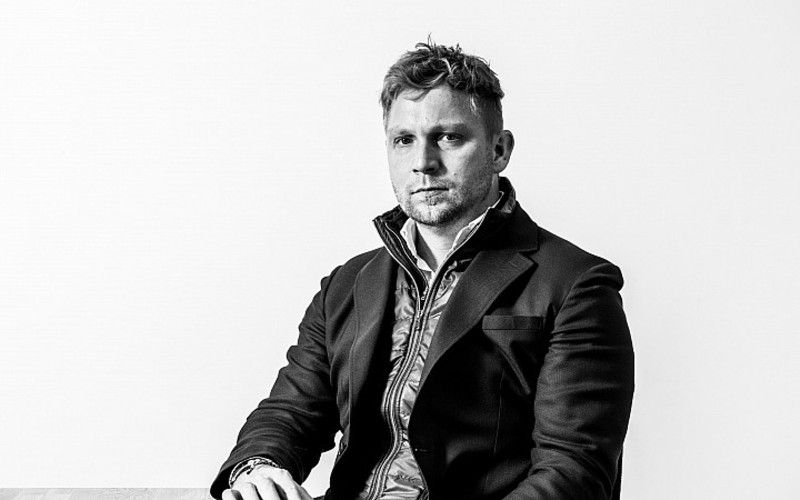 The Moot Group, an eCommerce technology company empowering brands to operate and scale online, has secured £5 million in seed funding.

The round, led by Fuel Ventures, tees the business up for its next stage of growth, building on its own interiors brands and supporting its third-party customers with bespoke eCommerce technology.

TMG is on track to reach £100 million revenue in 2022 and is growing at 1,300%. In the coming year it is set to hire an additional 30 people to bolster its existing 50-strong team of technologists and eCommerce experts in its offices across Staffordshire, London and Glasgow.

The £5m seed funding round is to be followed swiftly by a Series A round anticipated to be in the region of £20m.

This funding is to get TMG to its £100m revenue ambition for 2022 – just 3 years after inception. The group will also be expanding its operations into the US this year and plans to open further operations in Europe and the UAE shortly after.

In addition to its own technology, TMG is the catalyst behind its own brands including Olivia’s – a homeware brand that has seen 800% growth in Q1 – and Houseology, which TMG rescued from administration in 2020 and is now the leading destination to connect interior designers with suppliers.

The company is already working with household names across the globe including Sports Direct, Bet365 and The White Company to provide them with technology solutions to build and maintain the best online experience for their customers.

“During the pandemic, we have seen interiors become the new fashion, with people investing in their homes instead of their clothes,” said founder and CEO Nick Moutter.

“The growth in demand is astonishing and shows no sign of slowing. This investment from Fuel Ventures, marks the next step in our journey to scale and help other eCommerce brands to do the same.

“When I first started Olivia’s in 2019 there was no streamlined technology stack that gave me all of the tools I needed in one platform for one cost and provided a great customer experience. We’re building the technology I wish existed when I started out in eCommerce.

“As well as working with the big names, we’re powering the next generation of UK eCommerce entrepreneurs to scale their product and brands online without the complexity.”

Mark Pearson, Founder & Managing Partner at Fuel Ventures said: “We’re delighted to support Nick and the rest of the team at TMG.

“The growth of the group has been staggering, they are clearly one of the UK’s most exciting and fastest growing companies. We look forward to supporting them on the rest of their journey.”

Following the investment, TMG welcomes to its advisory board Richard Chapple, former GymShark exec and Founder of The Growth Foundation, and Mark Pearson of Fuel Ventures.