Don’t put all your eggs in one basket: The power of a BATNA in negotiation

Posted on December 1, 2020 by Jonathan Symcox 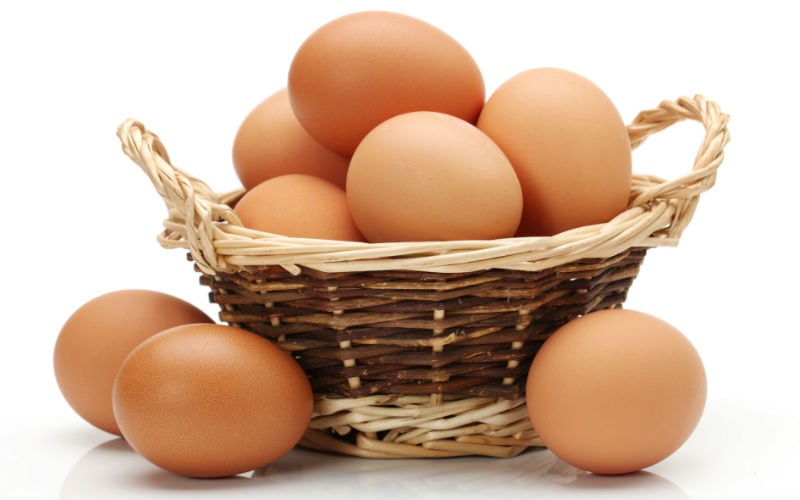 “Maybe you should up your offer? After all, you don’t want to lose the house…”

Perhaps the agent is just creating the perception of applying pressure on you to force you into a decision. But if the house has been on the market for 6 months, isn’t it strange that only now there are other interested parties?

The agent in question is presenting a BATNA to you, or Best Alternative To a Negotiated Agreement. The implication is that if the vendors do not accept your offer, they have other buyers lined up waiting to pounce. BATNAs are used all the time in negotiation and when planned and implemented appropriately they can yield increased power to the user. (In this example, you might want to refer to the other house you have been viewing as your own BATNA…).

So, let’s take a look at how to use these tools, and the advantages and pitfalls of presenting BATNAs when negotiating. Here is an example illustrating the importance of credibility. In January 2018 then Prime Minister Theresa May made a statement to the EU: “No deal is better than a bad deal”. This introduced the UK government’s BATNA to the EU’s deal.

Perhaps the UK government did have a better option. Or maybe they were just positioning to increase their perception of perceived power in negotiations. Either way, Mrs May then backtracked from that statement – and there was an argument that this could have damaged her credibility for future negotiations.

The lesson for commercial negotiators is that if you publicly make reference to the strength of your BATNA, be prepared to execute it – otherwise your position of power could be compromised.

With that in mind, the following guidelines are designed to deliver a compelling BATNA that moves the deal in the most appropriate direction for you.

Preparation is everything in negotiations, start researching early.

Make sure all of the alternatives you are presenting are credible.

BATNAs can be dynamic and changing evolve during the course of a negotiation.

In summary then, BATNAs can be a highly effective source of control in a negotiation if used appropriately. But don’t skimp on planning and preparation; think through the timings and delivery; remain open to the plan evolving; and consider independent advice if appropriate.

Heeding this will ensure the “Best” in BATNA lives up to its name.