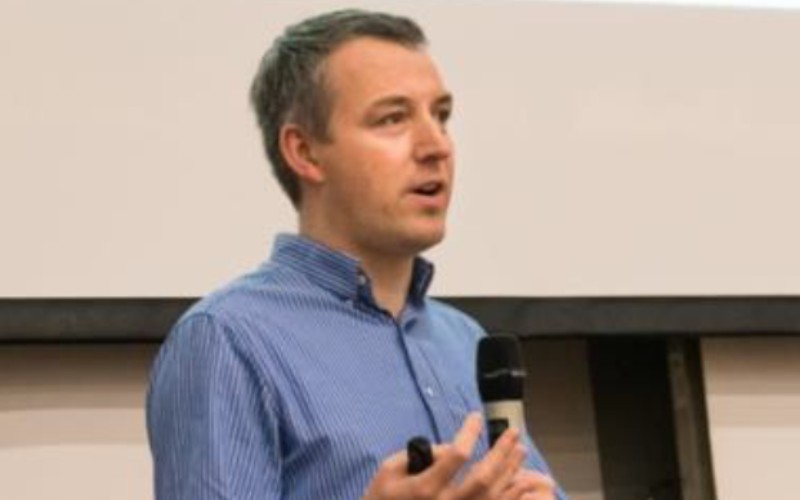 CQC, which builds tools for the commercialisation of quantum technologies, said Prof. Clark has been appointed Head of Artificial Intelligence.

Until recently, Prof. Clark was a Senior Staff Research Scientist at DeepMind in London, where he led a team working on grounded language learning in virtual environments.

He also holds an Honorary Professorship at Queen Mary University of London.

Prior to starting at DeepMind in October 2016, Prof. Clark spent 10 years as a member of faculty at the University of Cambridge Department of Computer Science and Technology, where he was a Reader in Natural Language Processing.

Before that he was a member of faculty at the Oxford University Department of Computer Science, and a Fellow of Keble College, Oxford.

Ilyas Khan, CEO of CQC, said: “I am thrilled to welcome Prof. Clark to Cambridge Quantum where he will join as a senior member of our amazing scientific team as Head of Artificial Intelligence. Steve’s reputation and standing are of the highest order and I am excited at the perspective and leadership he brings at this vital time of our development.

“We have a hugely ambitious programme of work to make the most of quantum computing hardware in these early stages of their development, whilst also preparing applications that will affect humanity as a whole when quantum computers scale and approach fault tolerance.”

He said: “I am delighted to be joining Cambridge Quantum, a cutting-edge world leading quantum computing company.

“I am especially pleased to be reigniting my longstanding collaboration with Prof. Bob Coecke, now Chief Scientist at Cambridge Quantum, and excited about exploring the potential of quantum computers in AI generally with the company’s impressive scientific teams.”