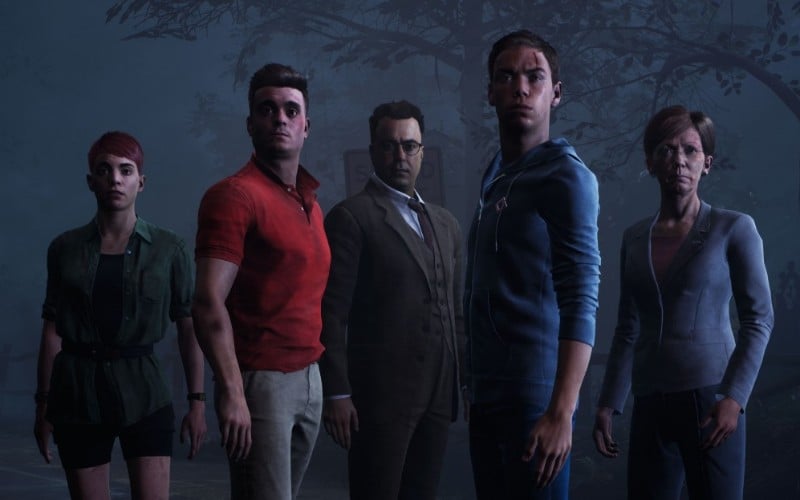 Supermassive, which has around 200 staff, is behind the immersive Dark Pictures Anthology series on PC, Xbox and PlayStation.

Revenues at Supermassive Games have seen strong growth over recent years, rising from £9m in 2018 to £16m in 2019.

The acquirer is part of one of Scandinavia’s largest media groups, Egmont, and is building a portfolio of leading games studios in Europe.

The deal will see Nordisk Games take 30.7% ownership of Supermassive Games and will help facilitate the development of further game titles alongside the existing Dark Pictures Anthology.

“The deal with Nordisk will allow them to accelerate their recent growth and build on the success of the Dark Pictures Anthology.

“The UK creative and digital sector is truly world-leading, as evidenced by the strong appetite we are seeing from trade and financial buyers, including the stand-out $1 billion-plus acquisition of Codemasters by Electronic Arts which Grant Thornton was also involved in.”

“Technically they were able to support the more complex areas, and in particular Will Rose was able to represent our business potential in challenging market dynamics.”