Posted on February 4, 2021 by Jonathan Symcox 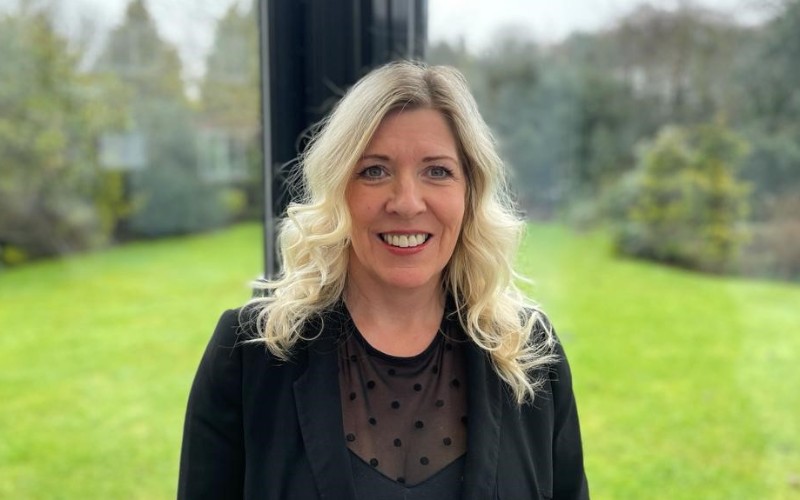 A Danish cybersecurity company has opened a second UK office and signed a new long-term distribution agreement as part of ambitious expansion plans which will make the UK its biggest global operation.

Heimdal Security’s new office in Leeds is within easy reach of Yorkshire-based Brigantia, Heimdal’s master distributor in the UK and Ireland.

Heimdal, which currently employs 30 staff in Leeds and London, expects to more than treble that in the year ahead – outstripping the size of its teams in Copenhagen and Romania.

It also aims to grow UK revenue by 500% by the end of 2021, ultimately becoming one of the country’s biggest cybersecurity vendors and a market leader in its field.

Heimdal’s unified suite combines six products into a single platform and aims to disrupt the market for endpoint protection – a keyway for companies to protect their corporate network by monitoring laptops and other devices which connect to it.

The company has had a skeleton team in the UK since 2016 but has been growing rapidly since the investment in the business by Marlin Equity Partners in March 2020 and the appointment of Ruth Schofield as Country Manager in September.

As the former MD of KnowBe4 in the UK and Ireland, Ruth was part of the team that helped it achieve $1 billion ‘unicorn’ status.

“Heimdal is an exciting, disruptive company whose technology takes endpoint protection to the next level,” she said. “Rather than just detecting and blocking threats, it seeks them out in advance.

“It’s like being on the door at a nightclub – we’re not just stopping the wrong people from entering but going outside to check who’s in the queue.

“Our products are perfect for the current times, when the growth in cybercrime and the move to working from home has created a fraud epidemic. This is the last thing businesses need right now but fortunately it is one epidemic for which we can offer a ready solution.

“Heimdal’s investment in the UK will be our biggest in any market. We believe it is an ideal location for an ambitious cybersecurity firm and will provide a springboard to the global market, helping us to achieve our goal to become the world’s leading intelligent security provider with a unified platform.”

Angus Shaw of Brigantia said: “We are delighted to be able to offer Heimdal’s truly unique product range.

“There is nothing like it on the market – not only does it simplify security and reduce costs by consolidating multiple products in one, but the automated patching solves a common problem. We believe it will revolutionise the market for endpoint protection.”

Established in 2014, Heimdal is recommended by Microsoft and has been praised by the FBI for helping to bring down the original Cryptolocker ransomware.

Clients range from SMEs to large corporates including RBS, as well as public sector bodies including the Welsh Assembly and Belfast City Council, schools such as Brentwood School and several NHS trusts.