Posted on February 8, 2021 by Jonathan Symcox 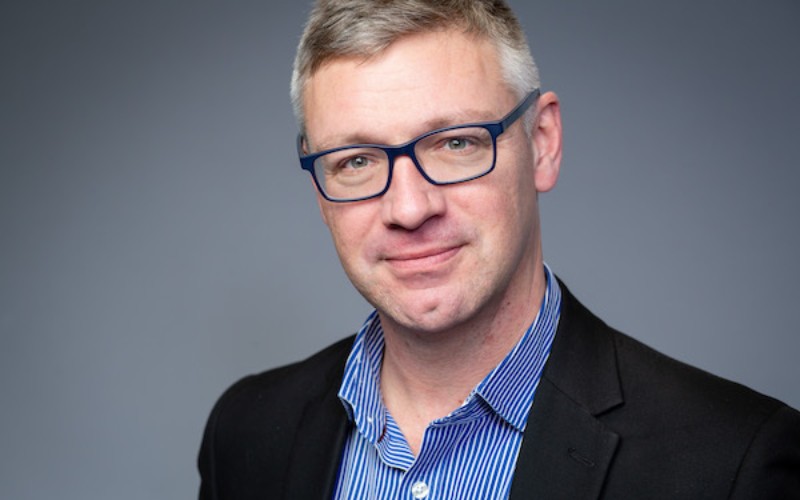 Previously the chief data officer at HMRC, the appointment follows a year of strong growth and continued expansion for Leeds-based Crisp in international markets.

At HMRC, Fletcher set up and established the chief data office, created the organisation’s first ever data strategy, developed its data governance and management capability, and built a Data Science team that unlocked revenue gains and efficiency savings.

Sitting on a number of industry advisory and steering boards, Fletcher has also been recognised at number seven on the DataIQ 100 list of data leaders.

His remit at Crisp will be to lead the company’s growing data team and define the direction, structure, processes and standards for data science across the company.

Crisp’s growth in recent years has seen its headcount grow from 68 in 2017 to over 200 today, and it’s looking to fill an additional 30 open roles across the business in the early part of 2021.

Predominantly selling to the US market, the company hit an annualised recurring revenue of over $36m in 2020, an increase of 60% from 2019.

Crisp’s core belief is that inauthentic, illegal, harmful and hateful content originates and spreads from specific groups of bad actors, so it focuses on following these actors across the closed, open and dark social channels they use, analysing billions of pieces of their online social conversations.

Its real-time Actor Intelligence Graph, trained on 15+ years of online harm detection, uncovers the invisible connections between actors and other fringe groups and, between their behaviours, discussions and other social signals – all to discover, track, rapidly alert and remove inauthentic and harmful content. As a result, Crisp contributes to the safe, daily online experiences of more than two billion users, covering an estimated 450 million children.

“We’ve seen over recent years, and particularly this year, how tech has the ability to transform lives and bring us together, but also how it can be used to do harm to innocent organisations and individuals.

“Crisp’s work harnessing the power of data to help brands and social media platforms keep the internet safe for everyone is inspiring. With such a valuable mission, I’m looking forward to being part of its continued growth as the company goes from strength to strength.”

Hildreth added: “Data sits at the heart of Crisp, fuelling our technology and arming our risk intelligence experts with the insights they need to uncover individuals and groups intent on doing harm to brands, social media platforms and the audiences they serve.

“Kevin’s experience and leadership in the global data sector will help take our data capabilities to the next level, further consolidating our position as the leading provider of early-warning risk intelligence.

“Bringing on board someone of Kevin’s calibre and international experience shows that the Northern tech sector can compete with companies across the globe. We’re very proud to welcome Kevin to Crisp.”