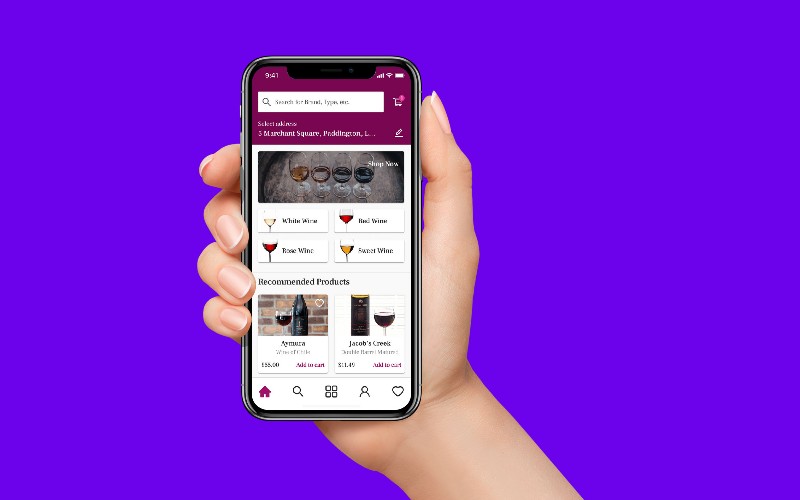 The London start-up, which empowers businesses to build, run and scale software development without requiring technical expertise or coding, saw a 230% increase in monthly revenue since the start of COVID-19.

It expanded its enterprise client footprint to include brands such as Pepsi, the US Air Force, Xander Group and the Indian Army.

And having added more than 130 staff in that time, spread across the UK, US, Southeast Asia and the Middle East, it appointed Joseph Norena as its first COO and Andres Elizondo as its first CFO.

Norena most recently held the position of managing director for HSBC in London and New York. Prior to that, he was the head of the trading execution desk at Bridgewater Associates. He has also served as a board advisor to a healthcare AI start–up.

He is a former colleague of CEO and co-founder Sachin Dev Duggal at Deutsche Bank.

Elizondo has over 15 years of experience as a CFO, non-executive director and board advisor in the technology sector, particularly with SaaS companies. For the last 10 years, he has held various senior-level finance roles at Rackspace Technology, culminating with his most recent role as EMEA CFO where he was responsible for more than $600 million in annual revenue operation across multiple markets.

While the pandemic took its toll on businesses and resulted in countless closures worldwide, it also drove over a third of businesses to increase the use of digital technology, creating a surge in demand for custom software.

“Given the uncertainty brought on by the pandemic, I want Builder.ai to be a platform that serves as a sign of hope for small businesses looking to keep their customers engaged, and for entrepreneurs ambitiously driven to launch new business ideas – they are the new developers,” said Duggal.

“Businesses in certain industries, such as retail, fashion, travel and hospitality, have been hit especially hard and we want to be their partner as they adopt a digital-first mindset to stay competitive.

“With our order-to-create style platform and its ability to drastically reduce the cost and effort typically required to build software, we want to give businesses, small and large, a fighting chance at survival and long-term growth.

“Our customers’ growth is our growth. With that in mind, we will continue to push our platform to drive digital adoption for small businesses.”

The firm launched its Studio Rapid product in October, which it says takes a clean design-centric approach to no-code, allowing customers to build and create market-ready apps in under a day.

Businesses can customize their app in the same way as they would create a PowerPoint slide by moving elements, such as images, icons, languages and text.

Customers include everyone from a Riyadh bakery to globally renowned enterprises like the BBC, Virgin Unite and the US Air Force.