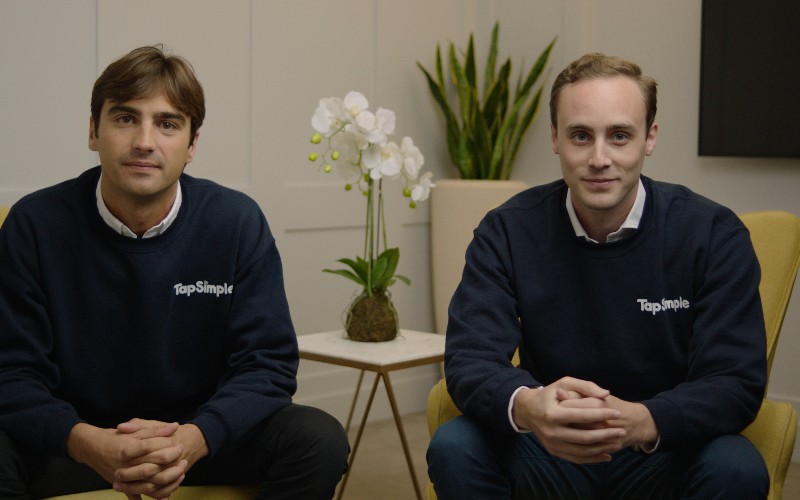 Founded in 2018 by Alexander Coleridge and Tom Montague, TapSimple first launched with the Clip, a donation device that facilitates Contactless and Chip & Pin donations when paired with the TapSimple app.

Its reporting dashboard can be leveraged to create campaigns, manage teams and volunteers, add Gift Aid and optimise donations.

The news comes after TapSimple announced it would be supporting retail giant Lidl with its fundraising efforts for the NSPCC by supplying its contactless fundraising technology.

The start-up recently added Cancer Research UK to its portfolio of charity clients, and already supports major UK charities including Macmillan, the NSPCC, Children with Cancer UK and Christian Aid.

TapSimple has signed 80 new clients since September and is paving the way for innovation in the voluntary sector. It is a proud Trusted Supplier of the National Council for Voluntary Organisations.

“As the fundraising environment changes, and consumer behaviour shifts, charities who adapt now will be in the best position to thrive.”

Charles Outhwaite, chairman of TapSimple, said: “It’s testament to the team at TapSimple led by Alex and Tom that the business has achieved its product milestones well ahead of forecast despite the obvious challenges in 2020.

“With five of the UK’s top 10 charities already using TapSimple’s suite of services we are well on our way to be the leading supplier of fundraising solutions to the voluntary sector.”