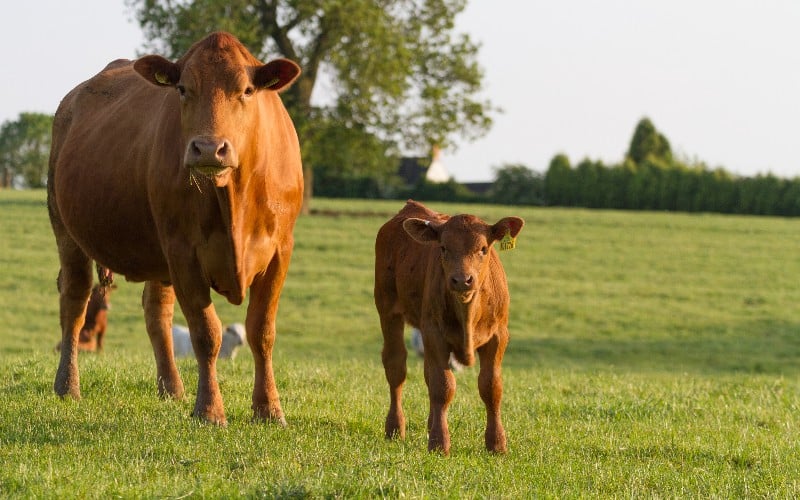 A BioTech company which has developed a rapid test that could be a ‘game–changer’ in combating tuberculosis in livestock has secured a £2.3m investment to help bring its product to market.

The funding for PBD Biotech has come from a consortium led by fund managers Mercia and the Foresight Group, which were both investing through the Midlands Engine Investment Fund (MEIF); the University of Nottingham; the government’s Future Fund; and private investors including farmers and veterinary practices.

The funding will allow the company to take its Actiphage test through to validation by the World Organisation for Animal Health, which will enable it to be adopted internationally.

Bovine TB is a major problem in terms of animal welfare, resulting in the slaughter of over 300,000 cattle in Great Britain in the past decade and costing the UK taxpayer £500m.

The disease can spread to other animals including badgers and is thought to cause both TB and Crohn’s disease in humans.

The current skin test uses the animal’s immune response to indicate the level of infection and can miss up to 50% of infected cattle. By contrast, Actiphage detects the mycobacteria which cause disease from a blood or milk sample.

It is faster and more accurate, allowing farmers to identify infected animals at an early stage and remove them from the herd.

Potential uses include rapid screening of cattle prior to movement, quality assurance in dairy products and to differentiate infected animals from those that are vaccinated, paving the way for the introduction of a vaccination programme.

Actiphage recently won the British Veterinary Association Innovation Award 2021 and was described as ‘having the potential to be a game-changer in tackling bovine TB’. There is also potential for the test to be adapted for use in humans.

A University of Nottingham spin-out, PBD Biotech is based at the university with an office in Thurston, Suffolk. The company currently employs six people and expects to create more than 10 new jobs over the next three years.

“This investment comes at a key moment in the company’s development as it will allow crucial validation trials to start – a key step to accelerate its progress on to the farms.

“We are also excited about the potential to further develop the test to detect TB in human blood samples.” 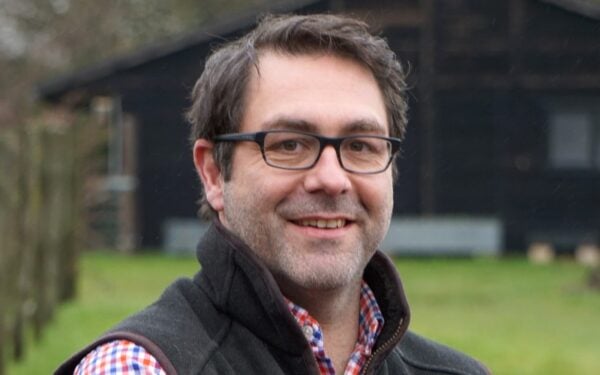 Mark Hammond (above), CEO of PBD Biotech, says: “It has been shown on-farm that when Actiphage is used within a disease management strategy it is possible to eliminate bovine TB from a herd and maintain a disease-free status.

“There is a significant international unmet need for a rapid test like Actiphage; with this funding we will be able to perform the validation studies required for regulatory approval and drive commercialisation of the technology.”

Ken Cooper, Managing Director at the British Business Bank, said: “Through a combination of finance from the Future Fund, MEIF and other stakeholders, this investment is another example of how MEIF can unlock additional capital from the other investors.

“The Fund is committed to driving forward Midlands’ innovation and we look forward to seeing PBD Biotech reaching the next level as it takes its Actiphage test through to validation.”