Businesses across UK to benefit from ‘Project Gigabit’ 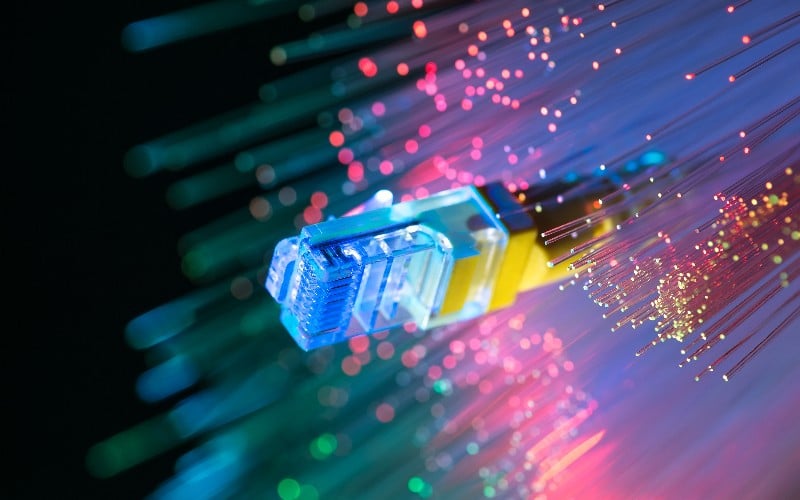 The government has revealed the first areas to benefit from its £5 billion ‘Project Gigabit’.

It claims more than one million hard–to–reach homes and businesses will have next generation gigabit broadband built to them in the first phase of the infrastructure project.

It also announced £110m to connect up to 7,000 rural GP surgeries, libraries and schools.

Up to 510,000 homes and businesses in Cambridgeshire, Cornwall, Cumbria, Dorset, Durham, Essex, Northumberland, South Tyneside and Tees Valley will be the first to benefit.

Their available speeds should be boosted to more than 1,000 megabits, or one gigabit per second, giving people in rural areas the freedom to live and work more flexibly.

“Contracts for these first areas will go to tender in the spring with spades in the ground in the first half of 2022,” the government stated.

In June the government expects to announce the next procurements to connect up to 640,000 premises in Norfolk, Shropshire, Suffolk, Worcestershire, Hampshire and the Isle of Wight.

The government-funded projects will prioritise areas that currently have slow connections and which would otherwise have been left behind in broadband companies’ rollout plans.

There are already plans underway with devolved governments in Scotland, Wales and Northern Ireland to boost connectivity in those countries.

Its Gigabit Broadband Voucher Scheme is also being relaunched with up to £210m to give people in eligible rural areas immediate financial help to get gigabit speeds.

Prime Minister Boris Johnson said: “Project Gigabit is the rocket boost that we need to get lightning-fast broadband to all areas of the country. This broadband revolution will fire up people’s businesses and homes, and the vital public services that we all rely on, so we can continue to level up and build back better from this pandemic.”

Digital Secretary Oliver Dowden said: “Project Gigabit is our national mission to plug in and power up every corner of the UK and get us gigafit for the future.

“We have already made rapid progress, with almost 40 percent of homes and businesses now able to access next-generation gigabit speeds, compared to just 9 percent in 2019. Now we are setting out our plans to invest £5 billion in remote and rural areas so that no one is left behind by the connectivity revolution.

“That means no more battling over the bandwidth, more freedom to live and work anywhere in the country, and tens of thousands of new jobs created as we deliver a game-changing infrastructure upgrade.”

Clive Selley, CEO of Openreach, said: “We’re already building Full Fibre broadband to 20 million homes and businesses under our own steam – including in rural and hard-to-reach areas – and we welcome this as a vital next step to connect the toughest parts of the UK.

“We’ll be considering these proposals for the final 20% with interest and we’re keen to support the Government. This is a massive opportunity to level-up the country and boost the bounce-back after the pandemic, so it’s important the process moves quickly and that all operators do their bit.”

Greg Mesch, CEO of CityFibre, said: “Project Gigabit is another welcome accelerant that will propel the UK towards a Full Fibre future, supporting economic growth and levelling up opportunity right across the country.

“As the nation’s largest independent Full Fibre platform, with a build programme underway to a third of the UK market, CityFibre is ready to extend our network even further to reach rural communities. We look forward to participating in this important programme to ensure no one is left behind.”

Gareth Williams, Gigaclear CEO, said: “As a rural operator already delivering multiple ‘Superfast’ BDUK contracts, we are naturally delighted to see the next step in the development of the Outside In programme.

“We are fully supportive of the Government’s ambition to roll out gigabit capable connectivity across the country as quickly as possible, the importance of which has been further highlighted by the COVID pandemic.

“We look forward to playing an active role in meeting this ambition and will review these opportunities in detail.”