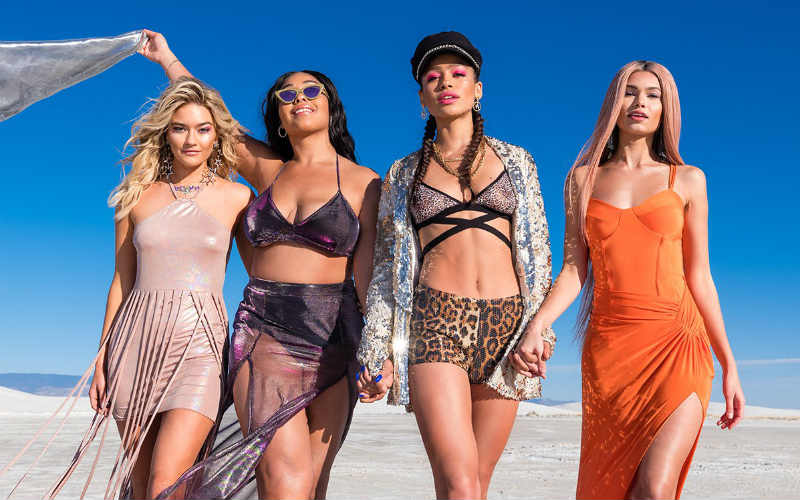 boohoo has slashed the number of clothing suppliers it works with to just 78 following the publication of the second report from Sir Brian Leveson PC into its working practices.

The review was ordered following a Sunday Times investigation which revealed poor conditions at a factory in Leicester and led to several leading retailers dropping its clothes.

Levitt’s review had found boohoo purchased garments from a tangled web of hundreds of suppliers, most of which were based in the Leicester area.

Retired judge Leveson’s first report, three months after the Sunday Times report, found that 64 suppliers had been removed from the group’s UK supplier list. The second report has drastically reduced that to just 78 approved manufacturers operating across 100 sites in the UK.

That is due, in part, to the abolition of a complex subcontracting structure: Tier 2 and 3 suppliers have been removed, with some being transitioned to Tier 1.

Leveson is part of an ‘Agenda for Change’ committee which includes senior members of boohoo and KPMG. It has worked with Bureau Veritas and Verisio to map and audit the group’s supply base.

The change programme has also pledged to support the rights of workers in the Midlands city.

“The group has ceased doing business with a number of manufacturers who were unable to demonstrate the high standard of transparency required, despite being provided with opportunities to address any issues identified in the auditing process,” boohoo said in a statement.

“The group remains committed to UK manufacturing and growing volumes with trusted and compliant suppliers who have demonstrated a desire to deliver the high standards expected.”

Leveson wrote in his second report: “It is important to underline that removal from the supply chain is being undertaken responsibly; existing contracts are being honoured but no new orders can be placed other than with a supplier who has been approved by the process.”

boohoo CEO John Lyttle added: “This is the not the end of a project for us at boohoo but the beginning of a new way of working with our suppliers.

“We have faced up to the problems of the past and are now driving positive change in the industry.

“We want to play our part in rebuilding a vibrant manufacturing base in Leicester, one that offers good employment and great prospects for the workers and the industry in Leicester as a whole.”

Leveson outlined in his six-month report how premises acquired by the business a year ago in Leicester would be used to set an example to its supplier base.

“It is intended that the site will become an end-to-end garment production facility providing a benchmark to suppliers, establishing the business model that garments can be produced at the price for which they are being sold legally, ethically and safely,” he wrote.

“It is intended that it should be used as a base for learning and development and to deliver business training for suppliers. It will also be receptive to visitors and, hopefully, provide work experience to textile students.”

boohoo has also announced the launch of a new sustainability strategy named ‘UP.FRONT Fashion Ready for the Future’.

It says this establishes bold targets against priority issues in three key areas: smarter manufacturing of clothes; better terms for suppliers; and action in responsible business practices to reduce its carbon footprint.